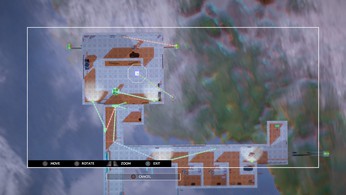 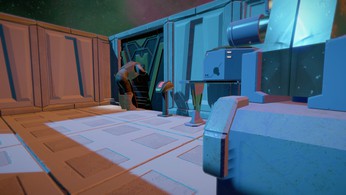 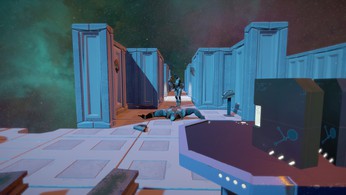 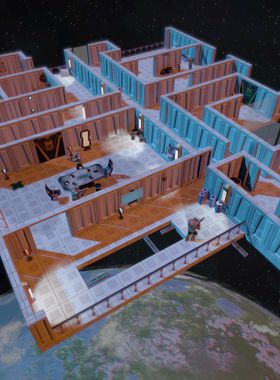 Retool is a 3D hacking puzzle game set on incomplete orbital defense stations that circle around Sinai, home planet of the alien species known as Onix.

After 43 years of war, the Onix triumphed and defeated the humans. The victory came at a cost of destruction to their planet and orbital stations. Instead of repairing it themselves, the Onix used their captured prisoners as slave labor to rebuild their destroyed properties, starting with the stations.

You are Maria, an engineer that was captured in the final weeks of the war. Having hacked your way out of your prison cell on a station, you must escape and return home.

Where can I buy a Retool Key?

With GameGator, you are able to compare 3 deals across verified and trusted stores to find the cheapest Retool Key for a fair price. All stores currently listed have to undergo very specific testing to ensure that customer support, game deliveries, and the game keys themselves are of the highest quality. To sweeten the deal, we offer you specific discount codes, which you will not be able to find anywhere else. This allows us to beat all competitor prices and provide you with the cheapest, most trustworthy deals. If the current cheapest price of $7.62 for Retool is too high, create a price alert and we will alert you through email, SMS, or discord the moment the Retool price matches your budget.

Can I play Retool immediately after the purchase?

What store should I choose for the best Retool Deal?