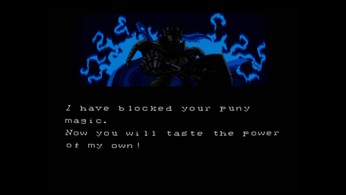 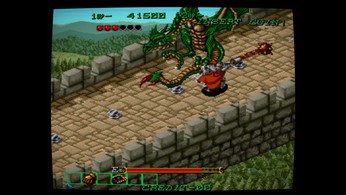 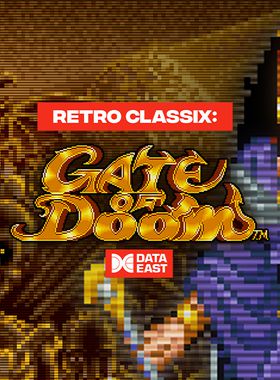 About Retro Classix: Gate of Doom

Seal the Gate Of Doom forever!

Also known in some markets as Dark Seal, Gate of Doom is a classic multiplayer action RPG originally released in 1990. You and a friend take on the role of one of four heroes of prophecy, the knight Carl F. Graystone, the wizard Fraya Edirne, the bard Riger Hawk, or the ninja Kirikaze.

Together, this team of heroes must battle the monsters of darkness that have begun to pour from the Gate of Doom. Fueled by the corruption and wickedness of the kingdom, these demons seek to rule the land as their own, only our heroes can secure the magic gem and crown necessary to close the Gate of Doom forever!

Where can I buy a Retro Classix: Gate of Doom Key?

With GameGator, you are able to compare deals across verified and trusted stores to find the cheapest Retro Classix: Gate of Doom Key for a fair price. All stores currently listed have to undergo very specific testing to ensure that customer support, game deliveries, and the game keys themselves are of the highest quality. To sweeten the deal, we offer you specific discount codes, which you will not be able to find anywhere else. This allows us to beat all competitor prices and provide you with the cheapest, most trustworthy deals. If the current cheapest price of $6.99 for Retro Classix: Gate of Doom is too high, create a price alert and we will alert you through email, SMS, or discord the moment the Retro Classix: Gate of Doom price matches your budget.

Can I play Retro Classix: Gate of Doom immediately after the purchase?

What store should I choose for the best Retro Classix: Gate of Doom Deal?