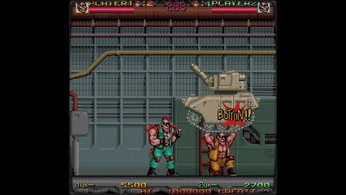 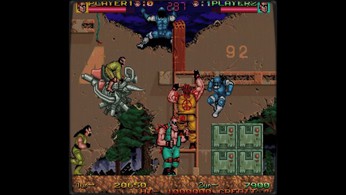 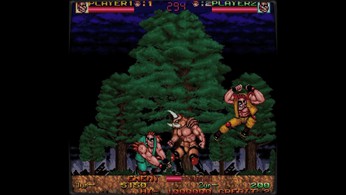 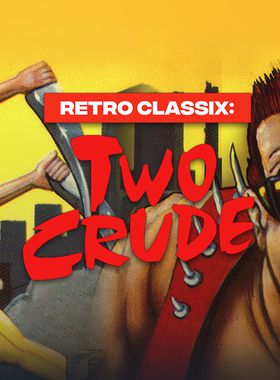 The year is 2020: A series of nuclear explosions have leveled the city of New York. The cause: mishandling of plutonium secretly hidden beneath the Statue of Liberty. The government has declared the demolished city a "Nuclear Zone, " restricting all travel in and out of the area.

In a secret lair, high above the wasted skyline, a twisted scientist has mutated the genes of hundreds of unwary victims; turning them into ferocious fighting machines. His goal? Use their numbers and advanced weapons to gain total control over the ruins of New York.

As the most merciless of mercenaries, you have been hired by the government to exterminate the widespread infestation of dangerous mutants to regain control of the "Big Apple. "

Where can I buy a Retro Classix: Two Crude Key?

With GameGator, you are able to compare deals across verified and trusted stores to find the cheapest Retro Classix: Two Crude Key for a fair price. All stores currently listed have to undergo very specific testing to ensure that customer support, game deliveries, and the game keys themselves are of the highest quality. To sweeten the deal, we offer you specific discount codes, which you will not be able to find anywhere else. This allows us to beat all competitor prices and provide you with the cheapest, most trustworthy deals. If the current cheapest price of $6.99 for Retro Classix: Two Crude is too high, create a price alert and we will alert you through email, SMS, or discord the moment the Retro Classix: Two Crude price matches your budget.

Can I play Retro Classix: Two Crude immediately after the purchase?

What store should I choose for the best Retro Classix: Two Crude Deal?