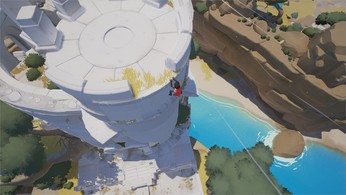 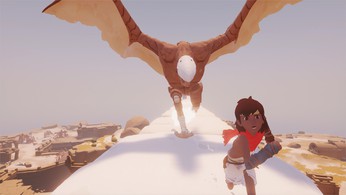 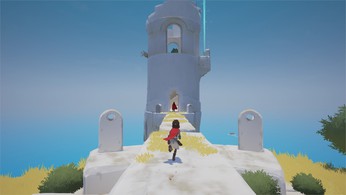 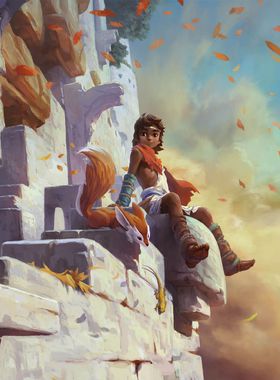 A land of discovery stretches out before you. Explore the beautiful yet rugged world of RiME, a single-player puzzle adventure. In RiME, you play as a young boy who has awakened on a mysterious island after a torrential storm. You see wild animals, long-forgotten ruins and a massive tower that beckons you to come closer. Armed with your wits and a will to overcome—and the guidance of a helpful fox—you must explore the enigmatic island, reach the towers peak, and unlock its closely guarded secrets.

Where can I buy a RiME Key?

With GameGator, you are able to compare 18 deals across verified and trusted stores to find the cheapest RiME Key for a fair price. All stores currently listed have to undergo very specific testing to ensure that customer support, game deliveries, and the game keys themselves are of the highest quality. To sweeten the deal, we offer you specific discount codes, which you will not be able to find anywhere else. This allows us to beat all competitor prices and provide you with the cheapest, most trustworthy deals. If the current cheapest price of $7.32 for RiME is too high, create a price alert and we will alert you through email, SMS, or discord the moment the RiME price matches your budget.

Can I play RiME immediately after the purchase?

What store should I choose for the best RiME Deal?