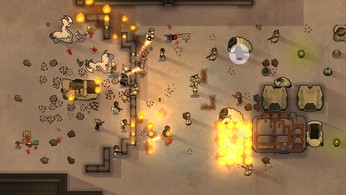 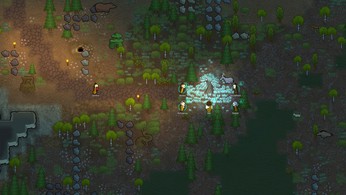 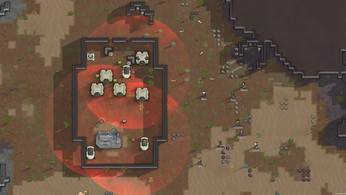 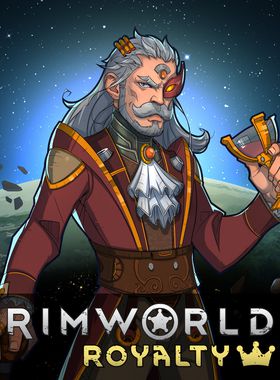 The Empire has arrived. Their refugee fleet settles the rimworld, and seeks allies. Their honor-bound culture wields hyper-advanced technology, while bowing to the ancient traditions of kings and queens. Colonists can complete quests to earn honor with the Empire. Honor brings Imperial titles like acolyte, knight, and baron. Build grand throne rooms for your noble as they rise through the royal ranks. Dress them in finery fit for a monarch, or the prestige armor of a great warrior. They'll make speeches from the throne, inspiring your people, and play piano, harp, and harpsichord.

Imperial troopers, janissaries, and cataphracts drop in to fight for you in times of need. Orbital strikes and orbital salvoes blast your foes from above. Shuttles take you where you want to go. Labor teams help when you are shorthanded. There are multiple ways to develop psychic powers. Those who gain Imperial titles receive powers from the ceremonial Imperial bestower. Tribal colonists can commune with the mysterious anima tree to build their psychic link. Or, you can fight the Empire using stolen psychic technology acquired through quests.

Where can I buy a RimWorld - Royalty Key?

With GameGator, you are able to compare 11 deals across verified and trusted stores to find the cheapest RimWorld - Royalty Key for a fair price. All stores currently listed have to undergo very specific testing to ensure that customer support, game deliveries, and the game keys themselves are of the highest quality. To sweeten the deal, we offer you specific discount codes, which you will not be able to find anywhere else. This allows us to beat all competitor prices and provide you with the cheapest, most trustworthy deals. If the current cheapest price of $17.99 for RimWorld - Royalty is too high, create a price alert and we will alert you through email, SMS, or discord the moment the RimWorld - Royalty price matches your budget.

Can I play RimWorld - Royalty immediately after the purchase?

What store should I choose for the best RimWorld - Royalty Deal?