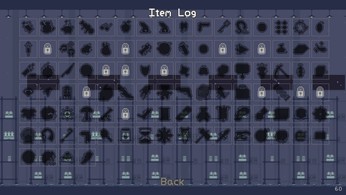 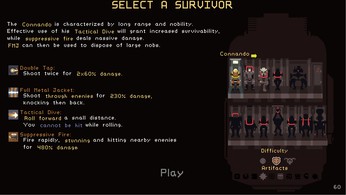 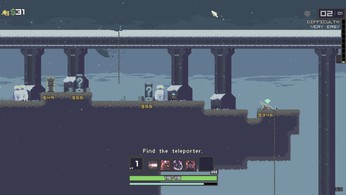 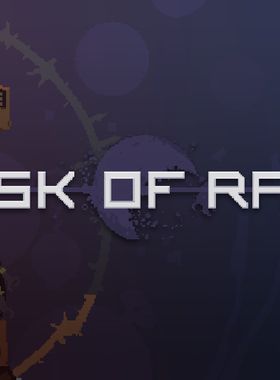 About Risk of Rain

Risk of Rain is an action platformer with roguelike elements. With permanent death as a primary feature, players will have to play their best to get as far as possible. Fight on a mysterious planet with randomly spawning enemies and bosses, either alone or with 3 friends in online co-op. With over 100 items at your disposal, you will find the tools you need to find the teleporter back home. Discover a myriad of randomly chosen stages, from the desolate forest to the frozen tundra.

Where can I buy a Risk of Rain Key?

With GameGator, you are able to compare 16 deals across verified and trusted stores to find the cheapest Risk of Rain Key for a fair price. All stores currently listed have to undergo very specific testing to ensure that customer support, game deliveries, and the game keys themselves are of the highest quality. To sweeten the deal, we offer you specific discount codes, which you will not be able to find anywhere else. This allows us to beat all competitor prices and provide you with the cheapest, most trustworthy deals. If the current cheapest price of $4.19 for Risk of Rain is too high, create a price alert and we will alert you through email, SMS, or discord the moment the Risk of Rain price matches your budget.

Can I play Risk of Rain immediately after the purchase?

What store should I choose for the best Risk of Rain Deal?