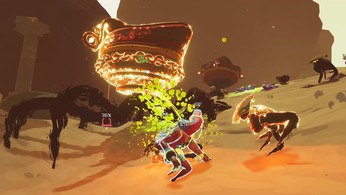 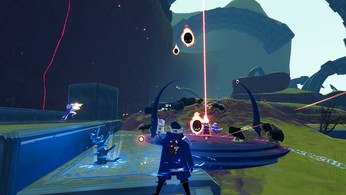 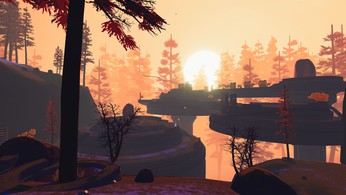 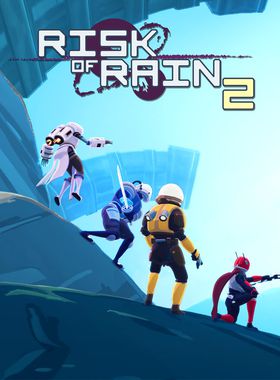 About Risk of Rain 2

The first Risk of Rain turned into something like a little pixel legend six years ago: Together with Rogue Legacy, the platform shooter formed the temporary highlight of the Roguelite movement, which enjoys an unstoppable influx of fans and rewarding games.

With Risk of Rain 2, the team around developer Hopoo now takes the step into the third dimension, featuring a quite respectable 3d title with strong, high-contrast colours - the success of the game speaks for itself.

Where can I buy a Risk of Rain 2 Key?

With GameGator, you are able to compare 37 deals across verified and trusted stores to find the cheapest Risk of Rain 2 Key for a fair price. All stores currently listed have to undergo very specific testing to ensure that customer support, game deliveries, and the game keys themselves are of the highest quality. To sweeten the deal, we offer you specific discount codes, which you will not be able to find anywhere else. This allows us to beat all competitor prices and provide you with the cheapest, most trustworthy deals. If the current cheapest price of $5.13 for Risk of Rain 2 is too high, create a price alert and we will alert you through email, SMS, or discord the moment the Risk of Rain 2 price matches your budget.

Can I play Risk of Rain 2 immediately after the purchase?

What store should I choose for the best Risk of Rain 2 Deal?