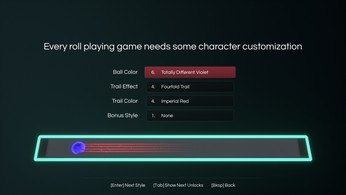 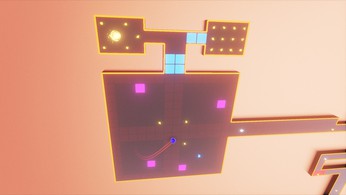 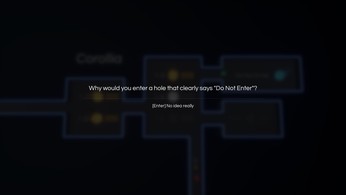 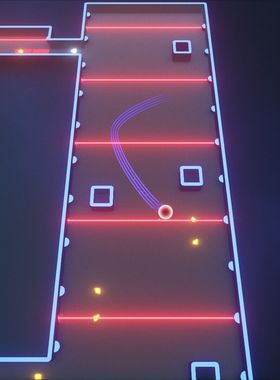 Move with the music to overcome even the most difficult hazards, like laser beams or insane camera angles trying to explode both your balls and your brain.

The dynamic music by Emmy-nominated composer Nicholas Singer is tailored to the rhythm and style of each level, with sound effects adjusting to the levels music. Without it, youd fail even harder.

Not included. Instead, be guided by floor texts that make fun of you when you fail and drop awful puns even if you unexpectedly dont.

Where can I buy a Road to Ballhalla Key?

With GameGator, you are able to compare 7 deals across verified and trusted stores to find the cheapest Road to Ballhalla Key for a fair price. All stores currently listed have to undergo very specific testing to ensure that customer support, game deliveries, and the game keys themselves are of the highest quality. To sweeten the deal, we offer you specific discount codes, which you will not be able to find anywhere else. This allows us to beat all competitor prices and provide you with the cheapest, most trustworthy deals. If the current cheapest price of $0.86 for Road to Ballhalla is too high, create a price alert and we will alert you through email, SMS, or discord the moment the Road to Ballhalla price matches your budget.

Can I play Road to Ballhalla immediately after the purchase?

What store should I choose for the best Road to Ballhalla Deal?