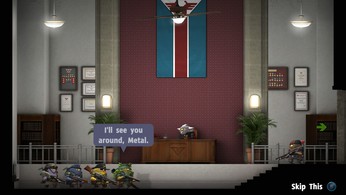 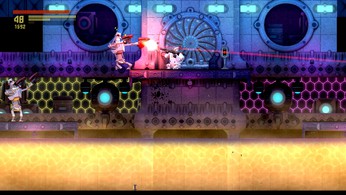 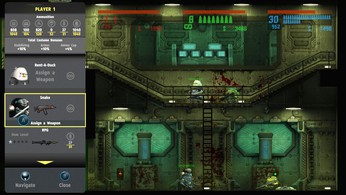 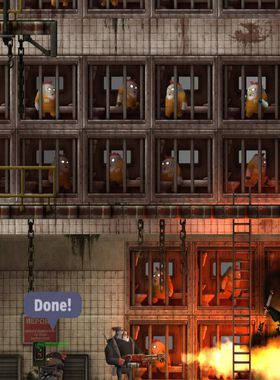 iL Putzki, that dastardly Penguin despot, is still alive - and the evil totalitarian Penguin regime seems stronger than ever! Whats up with that? Uncover the sinister plot as Hardboiled Chicken, the Original Coq of War, and put an end to it, once and for all - in the full, single player story campaign.

After the fall of Albatropolis, General Puff and the Budgie Commandos have set up residence in the old hotel and are getting themselves organized! Assemble a strike force of great magnitude and go on rescue missions behind enemy lines in the games 1 - 4 player Rescue Mode. Leave no bird behind!

Where can I buy a Rocketbirds 2: Evolution Key?

With GameGator, you are able to compare 4 deals across verified and trusted stores to find the cheapest Rocketbirds 2: Evolution Key for a fair price. All stores currently listed have to undergo very specific testing to ensure that customer support, game deliveries, and the game keys themselves are of the highest quality. To sweeten the deal, we offer you specific discount codes, which you will not be able to find anywhere else. This allows us to beat all competitor prices and provide you with the cheapest, most trustworthy deals. If the current cheapest price of $8.81 for Rocketbirds 2: Evolution is too high, create a price alert and we will alert you through email, SMS, or discord the moment the Rocketbirds 2: Evolution price matches your budget.

Can I play Rocketbirds 2: Evolution immediately after the purchase?

What store should I choose for the best Rocketbirds 2: Evolution Deal?