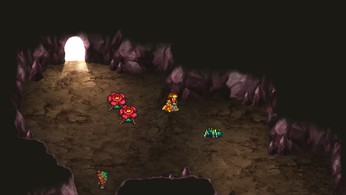 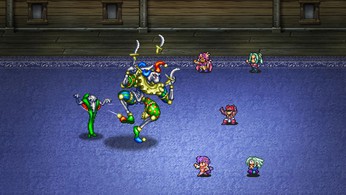 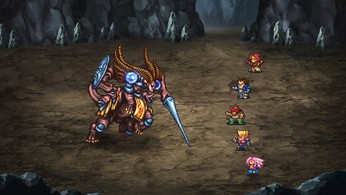 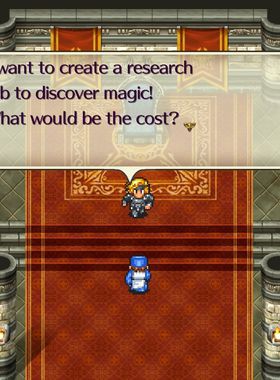 Romancing SaGa 2 is one of the many titles in the lauded SaGa roleplaying game series. In this popular entry, released in Japanese only in 1993 and boasting sales in excess of one million copies, the players struggle spans multiple generations as he assumes the role of a series of rulers of the Varennes Empire in a valiant struggle against the Seven Heroes. A free scenario system—a hallmark of the SaGa series—enables the player to take command of a variety of protagonists along the line of imperial succession and experience the history of a nation as it grows and changes. This freedom of choice provides a compelling narrative that served as the cornerstone of the titles success on its initial release.

Where can I buy a Romancing SaGa 2 Key?

With GameGator, you are able to compare 10 deals across verified and trusted stores to find the cheapest Romancing SaGa 2 Key for a fair price. All stores currently listed have to undergo very specific testing to ensure that customer support, game deliveries, and the game keys themselves are of the highest quality. To sweeten the deal, we offer you specific discount codes, which you will not be able to find anywhere else. This allows us to beat all competitor prices and provide you with the cheapest, most trustworthy deals. If the current cheapest price of $6.47 for Romancing SaGa 2 is too high, create a price alert and we will alert you through email, SMS, or discord the moment the Romancing SaGa 2 price matches your budget.

Can I play Romancing SaGa 2 immediately after the purchase?

What store should I choose for the best Romancing SaGa 2 Deal?