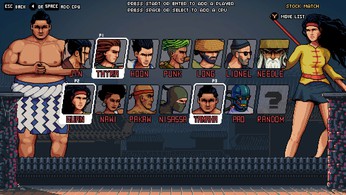 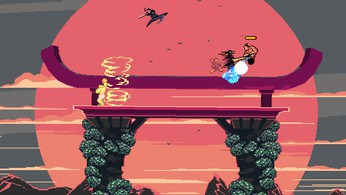 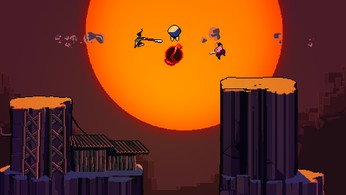 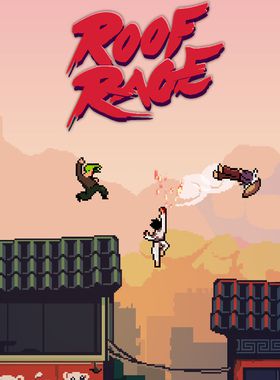 Here comes a new challenger! Roof Rage is a fast paced, easy to pick, hard to master, platform fighter. It is both a party game and a competitive game for platform fighter's players. The scale and speed of Roof Rage allows you to be creative, always producing new combos and pushing the gameplay a little bit further. With the last 5 characters added since the initial release, the game now has 13 characters, each one offering a unique playstyle. You can pick and throw roof tiles, catch them, deflect your opponent's projectiles, wave-dash, parry and smash attack for a finishing move. Pick your stage among 13 iconic, cultural inspired, rooftops.

Where can I buy a Roof Rage Key?

With GameGator, you are able to compare 11 deals across verified and trusted stores to find the cheapest Roof Rage Key for a fair price. All stores currently listed have to undergo very specific testing to ensure that customer support, game deliveries, and the game keys themselves are of the highest quality. To sweeten the deal, we offer you specific discount codes, which you will not be able to find anywhere else. This allows us to beat all competitor prices and provide you with the cheapest, most trustworthy deals. If the current cheapest price of $1.47 for Roof Rage is too high, create a price alert and we will alert you through email, SMS, or discord the moment the Roof Rage price matches your budget.

Can I play Roof Rage immediately after the purchase?

What store should I choose for the best Roof Rage Deal?