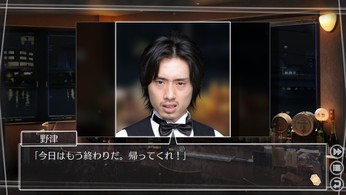 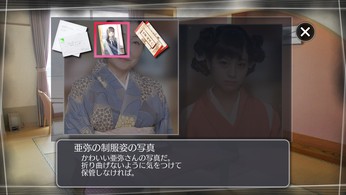 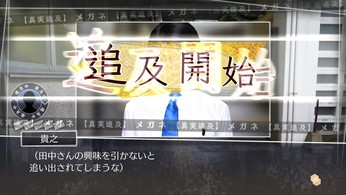 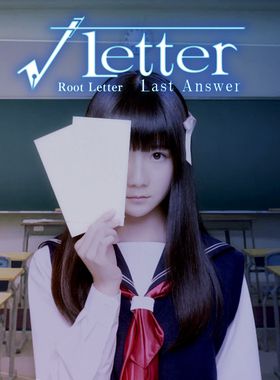 The latest in the √Letter "Root Letter" series, which has recorded over 400,000 sales worldwide! The drama set on the stage of the beautiful townscape in Shimane, Japan was reproduced more realistically by adopting a "Drama Mode" which is a live-action version produced with a cast of 90 people. A highly immersive story experience as if watching a TV drama was made possible due to this feature.

In the four "Answer" scenarios depicting the "The story" after the previous series, the surprising truth surrounding the legendary girl "Aya Fumino" and a heart-warming sequel of the main character, Max and his classmates are shown with breathtaking sceneries.

Where can I buy a Root Letter Last Answer Key?

With GameGator, you are able to compare 2 deals across verified and trusted stores to find the cheapest Root Letter Last Answer Key for a fair price. All stores currently listed have to undergo very specific testing to ensure that customer support, game deliveries, and the game keys themselves are of the highest quality. To sweeten the deal, we offer you specific discount codes, which you will not be able to find anywhere else. This allows us to beat all competitor prices and provide you with the cheapest, most trustworthy deals. If the current cheapest price of $29.99 for Root Letter Last Answer is too high, create a price alert and we will alert you through email, SMS, or discord the moment the Root Letter Last Answer price matches your budget.

Can I play Root Letter Last Answer immediately after the purchase?

What store should I choose for the best Root Letter Last Answer Deal?