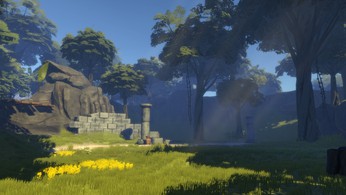 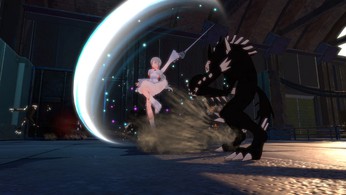 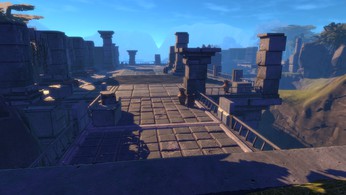 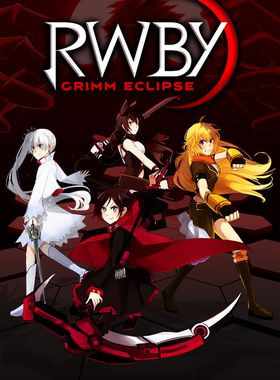 Get ready for intense combat action as you battle Grimm across familiar locations of Remnant including new areas never before seen in the show. Play as Ruby, Weiss, Blake, and Yang in this character-driven adventure that explores new storylines, new Grimm types, and a new villain!

The fast paced, hack and slash gameplay takes inspiration from games such as Dynasty Warriors, combined with team play elements from Left 4 Dead, to create over-the-top, co-op combat along with engaging missions and storytelling.

Where can I buy a RWBY: Grimm Eclipse Key?

With GameGator, you are able to compare 9 deals across verified and trusted stores to find the cheapest RWBY: Grimm Eclipse Key for a fair price. All stores currently listed have to undergo very specific testing to ensure that customer support, game deliveries, and the game keys themselves are of the highest quality. To sweeten the deal, we offer you specific discount codes, which you will not be able to find anywhere else. This allows us to beat all competitor prices and provide you with the cheapest, most trustworthy deals. If the current cheapest price of $9.96 for RWBY: Grimm Eclipse is too high, create a price alert and we will alert you through email, SMS, or discord the moment the RWBY: Grimm Eclipse price matches your budget.

Can I play RWBY: Grimm Eclipse immediately after the purchase?

What store should I choose for the best RWBY: Grimm Eclipse Deal?