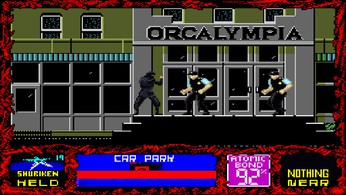 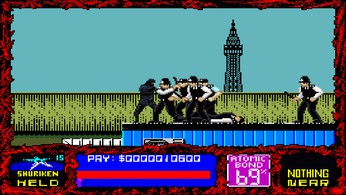 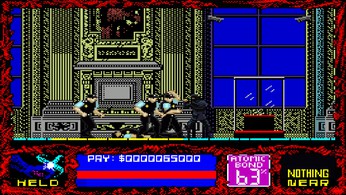 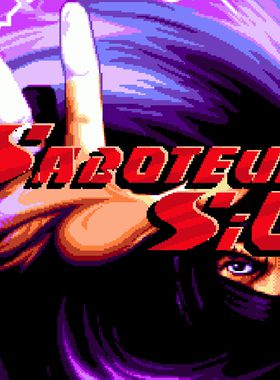 Saboteur SiO is the official sequel to the classic retro games Saboteur! and Saboteur II: Avenging Angel. Travel the world in this original ninja mission, created and developed by the original author, Clive Townsend.

In 1985 Saboteur! received the prestigious award "The Crash Smash" from Crash magazine and was high-rated with a 93% score. In 1987 Clive made the sequel Saboteur II: Avenging Angel - the first video game to feature a female protagonist - Nina - sister of the ninja from the first game. Now, after over three decades, SimFabric in collaboration with Clive Townsend have prepared the next installment in the Saboteur saga.

Where can I buy a Saboteur SiO Key?

With GameGator, you are able to compare 2 deals across 2 verified and trusted stores to find the cheapest Saboteur SiO Key for a fair price. All stores currently listed have to undergo very specific testing to ensure that customer support, game deliveries, and the game keys themselves are of the highest quality. To sweeten the deal, we offer you specific discount codes, which you will not be able to find anywhere else. This allows us to beat all competitor prices and provide you with the cheapest, most trustworthy deals. If the current cheapest price of $10.67 for Saboteur SiO is too high, create a price alert and we will alert you through email, SMS, or discord the moment the Saboteur SiO price matches your budget.

Can I play Saboteur SiO immediately after the purchase?

What store should I choose for the best Saboteur SiO Deal?