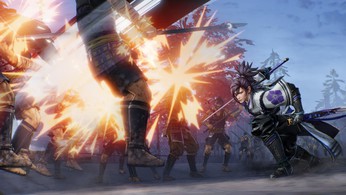 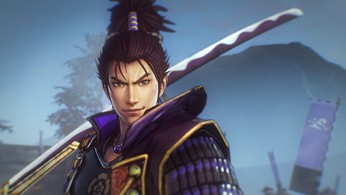 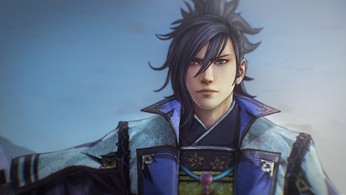 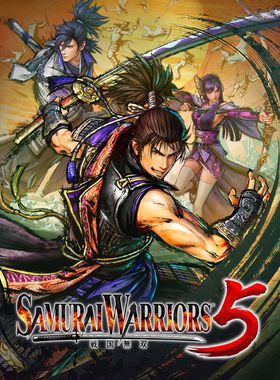 With visuals that have largely evolved since the first "SAMURAI WARRIORS", additional officers, and evolved actions, an even deeper drama set in the warring states is depicted. Also, with a focus on the lives of officers Nobunaga Oda and Mitsuhide Akechi, in order to more intensely and boldly depict the warring states era spanning from the end of the Ōnin War to the Incident at Honnōji, the title is the beginning of a new series, in which the stories and characters from the traditional "SAMURAI WARRIORS" have been revamped.

Where can I buy a Samurai Warriors 5 Key?

With GameGator, you are able to compare 29 deals across verified and trusted stores to find the cheapest Samurai Warriors 5 Key for a fair price. All stores currently listed have to undergo very specific testing to ensure that customer support, game deliveries, and the game keys themselves are of the highest quality. To sweeten the deal, we offer you specific discount codes, which you will not be able to find anywhere else. This allows us to beat all competitor prices and provide you with the cheapest, most trustworthy deals. If the current cheapest price of $34.13 for Samurai Warriors 5 is too high, create a price alert and we will alert you through email, SMS, or discord the moment the Samurai Warriors 5 price matches your budget.

Can I play Samurai Warriors 5 immediately after the purchase?

What store should I choose for the best Samurai Warriors 5 Deal?