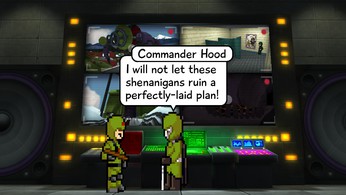 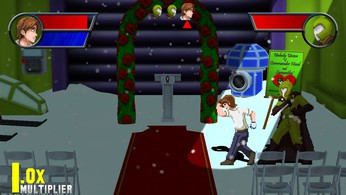 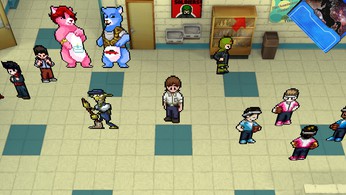 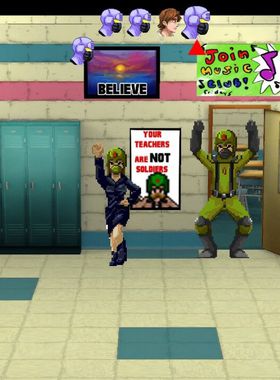 Saturday Morning RPG is an episodic JRPG set in world heavily inspired by 1980s Saturday morning cartoons and pop culture. Players take the role of Martin "Marty" Michael Hall, an average high-school student who has just been granted an incredible power - a power that ultimately leads him to attract the ire of the worlds most notorious villain, Commander Hood! Saturday Morning RPG features a full soundtrack by legendary composer Vince DiCola (Transformers: The Animated Movie, Rocky IV) and his composing partner, Kenny Meriedeth (contributor for DuckTales, Power Rangers, X-Men, and others).

Where can I buy a Saturday Morning RPG Key?

With GameGator, you are able to compare 8 deals across verified and trusted stores to find the cheapest Saturday Morning RPG Key for a fair price. All stores currently listed have to undergo very specific testing to ensure that customer support, game deliveries, and the game keys themselves are of the highest quality. To sweeten the deal, we offer you specific discount codes, which you will not be able to find anywhere else. This allows us to beat all competitor prices and provide you with the cheapest, most trustworthy deals. If the current cheapest price of $0.25 for Saturday Morning RPG is too high, create a price alert and we will alert you through email, SMS, or discord the moment the Saturday Morning RPG price matches your budget.

Can I play Saturday Morning RPG immediately after the purchase?

What store should I choose for the best Saturday Morning RPG Deal?