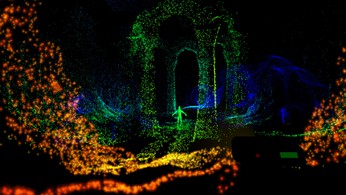 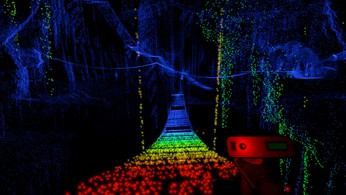 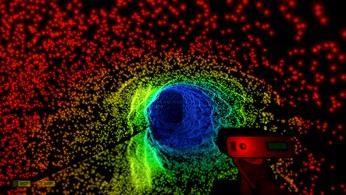 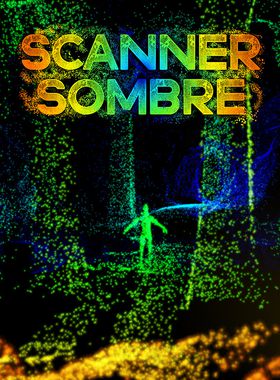 Regaining consciousness you smell the damp. Opening your eyes you see the stone walls of the chamber flickering by the light of the fire; you stumble to your feet and kick a helmet clattering across the floor. Slowly the ache in your head begins to subside and you notice the beginnings of a passage. After a few steps the darkness consumes you. Returning to the safely of the fire you see a LIDAR scanner on the floor - a trigger press results in a faint glow coming from inside the helmet. You put the helmet on, adjust the beam-width and proceed into the abyss….

Inspired by Gone Home and Dear Esther, Scanner Sombre is a cave exploration experience. With stunning visuals and a terrifying theme, it is the 6th major video game released by Introversion Software - creators of the million selling, BAFTA award winning Prison Architect as well as Uplink, Darwinia, DEFCON and Multiwinia.

Where can I buy a Scanner Sombre Key?

With GameGator, you are able to compare 8 deals across verified and trusted stores to find the cheapest Scanner Sombre Key for a fair price. All stores currently listed have to undergo very specific testing to ensure that customer support, game deliveries, and the game keys themselves are of the highest quality. To sweeten the deal, we offer you specific discount codes, which you will not be able to find anywhere else. This allows us to beat all competitor prices and provide you with the cheapest, most trustworthy deals. If the current cheapest price of $0.95 for Scanner Sombre is too high, create a price alert and we will alert you through email, SMS, or discord the moment the Scanner Sombre price matches your budget.

Can I play Scanner Sombre immediately after the purchase?

What store should I choose for the best Scanner Sombre Deal?