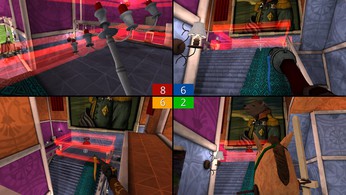 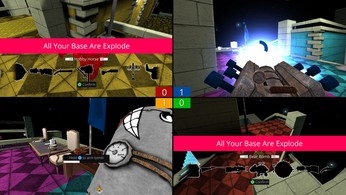 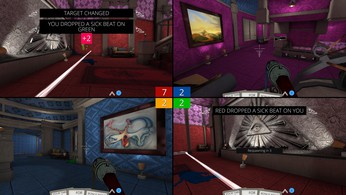 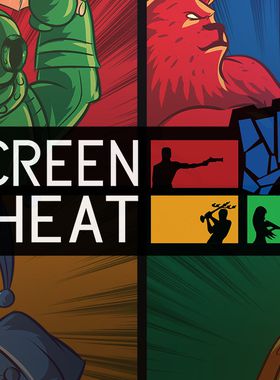 Screencheat is a ridiculous competitive split-screen first-person shooter where everyone is invisible, so players are forced to look at each other's screens in order to win. Supporting both local and online multiplayer, combat in Screencheat is fast and furious with a wide variety of one-hit kill weapons ranging from traditional guns like the blunderbuss or grenade launcher through to unique options such as a hobby horse, a modified car engine that shoots bouncing plasma balls and a teddy bear loaded with explosives.

Where can I buy a Screencheat Deluxe Edition Key?

With GameGator, you are able to compare deals across verified and trusted stores to find the cheapest Screencheat Key for a fair price. All stores currently listed have to undergo very specific testing to ensure that customer support, game deliveries, and the game keys themselves are of the highest quality. To sweeten the deal, we offer you specific discount codes, which you will not be able to find anywhere else. This allows us to beat all competitor prices and provide you with the cheapest, most trustworthy deals. If the current cheapest price of $24.99 for Screencheat is too high, create a price alert and we will alert you through email, SMS, or discord the moment the Screencheat price matches your budget.

Can I play Screencheat Deluxe Edition immediately after the purchase?

What store should I choose for the best Screencheat Deluxe Edition Deal?