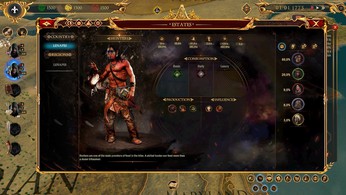 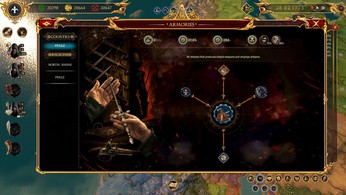 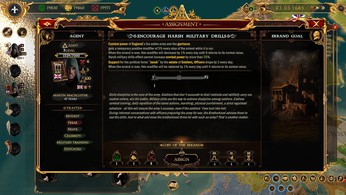 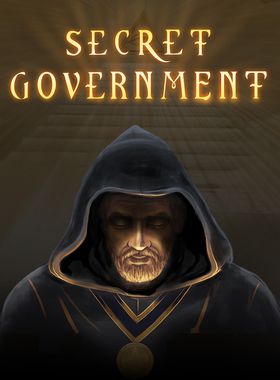 Secret Government is a grand strategy game about a secret society. Remaining unseen, they have been ruling mankind for hundreds of years. Your role will not be just to lead a particular country or region, but the Brotherhood — a centuries-old organization that works in the shadows and manipulates the entire world. Pull the strings of fate as you influence the present and future on a global scale, reconstructing the whole world to your liking.

Strategically manage your agents as they run errands in different regions and infiltrate government institutions to strip countries of their resources and seize control of decision-makers. Your choices will change the internal and foreign policies of countries.

A desire for power and wealth is not the only thing that drives the Brotherhood. It strives for a complete rebuilding of the world.

Beginning in the 17th century, you start making your own history, where in each mission of the game you will interfere in the main conflict of a certain period. Take part in the Glorious Revolution in England, where you face a hostile secret organization with methods similar to yours, but with goals completely different; or influence the struggle of the thirteen colonies for independence from the British rule in the "New World" and decide the fate of the American Revolution.

Where can I buy a Secret Government Key?

With GameGator, you are able to compare 22 deals across verified and trusted stores to find the cheapest Secret Government Key for a fair price. All stores currently listed have to undergo very specific testing to ensure that customer support, game deliveries, and the game keys themselves are of the highest quality. To sweeten the deal, we offer you specific discount codes, which you will not be able to find anywhere else. This allows us to beat all competitor prices and provide you with the cheapest, most trustworthy deals. If the current cheapest price of $6.28 for Secret Government is too high, create a price alert and we will alert you through email, SMS, or discord the moment the Secret Government price matches your budget.

Can I play Secret Government immediately after the purchase?

What store should I choose for the best Secret Government Deal?