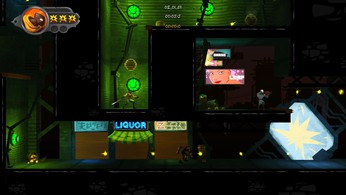 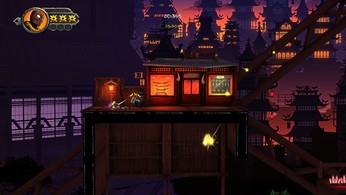 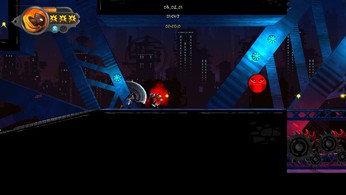 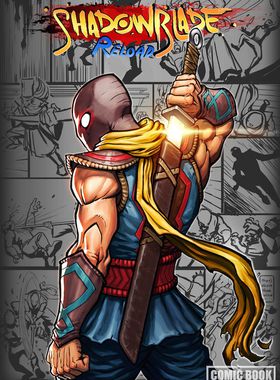 Shadow Blade is an action-platformer set in a visually striking world where the ancient teachings of ninjas and samurai clash upon a modern landscape. Sprint through stages littered with traps, slaying enemies along your path without hesitation as Kuro, the blade of shadow!

Darkness and chaos are once again creeping into the world of man. The covenant made in a time almost forgotten has failed, the three clans now in a violent struggle for dominance. The medallion is almost made whole again and it falls upon Kuro?s shoulders to restore balance. All his training has led up to this one moment, where the fate of the world will rest in his blood-stained hands.

Where can I buy a Shadow Blade: Reload Key?

With GameGator, you are able to compare 5 deals across verified and trusted stores to find the cheapest Shadow Blade: Reload Key for a fair price. All stores currently listed have to undergo very specific testing to ensure that customer support, game deliveries, and the game keys themselves are of the highest quality. To sweeten the deal, we offer you specific discount codes, which you will not be able to find anywhere else. This allows us to beat all competitor prices and provide you with the cheapest, most trustworthy deals. If the current cheapest price of $0.92 for Shadow Blade: Reload is too high, create a price alert and we will alert you through email, SMS, or discord the moment the Shadow Blade: Reload price matches your budget.

Can I play Shadow Blade: Reload immediately after the purchase?

What store should I choose for the best Shadow Blade: Reload Deal?