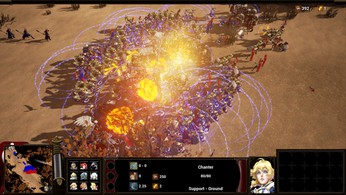 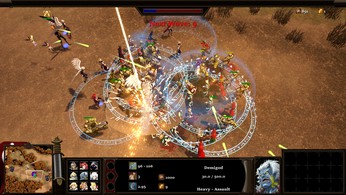 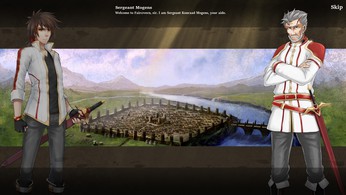 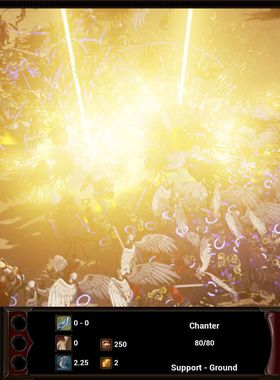 About Shadow Heroes: Vengeance in Flames

Episode 1 of the 5 part series.

Discover the mystery of a broken land: Shadow Heroes is an episodic fast paced strategy tug of war game that can be played alone or with players from around the world. Manage your troops as they charge head first into battle using weapons, magic and tactics. Hire new units and customize their load-outs with items you have collected over time. Upgrade your items using components left over after battles to make them stronger and give yourself an edge in combat. Can you find the enemys weak spot and exploit it? Are you able to react accordingly to counter your opponents strategy?

In Shadow Heroes, you play through a series of battles that escalate quickly and vary depending on your choices. Based on the game mode, you will have different objectives.

Timed Assault - Eliminate the objective within a time constraint while enemy groups await to ambush you.

Commanders - Eliminate the enemy commanders who inspire nearby units with their powerful aura abilities.

Onslaught - Survive against all odds versus an increasingly powerful enemy force.

Where can I buy a Shadow Heroes: Vengeance in Flames Key?

Can I play Shadow Heroes: Vengeance in Flames immediately after the purchase?

What store should I choose for the best Shadow Heroes: Vengeance in Flames Deal?