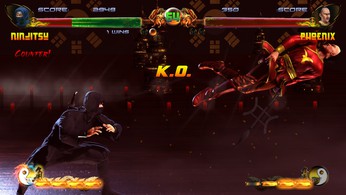 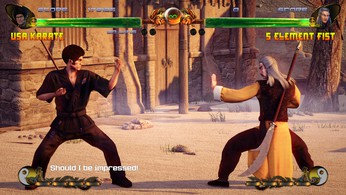 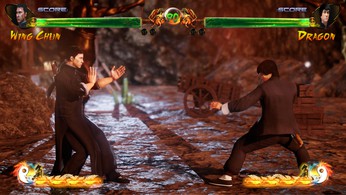 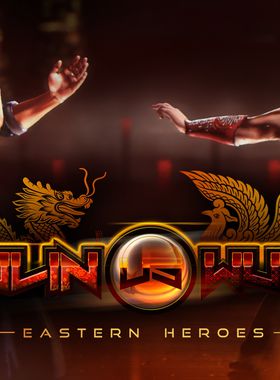 About Shaolin vs Wutang

Shaolin vs Wutang is a 1 on 1 INDIE CASUAL combat game featuring hand to hand and weapon combat, great music and inspired graphics. No flashy over the top effects, just combat influenced by classic Kung Fu films. The game features authentic fighting sounds from films and a licensed soundtrack with great music from classic kung fu movies.

Shaolin vs Wutang is a real love letter to classic 70's and 80's Kung Fu cinema. This is a indie passion project that was made by one person who has tremendous passion for, and knowledge of Kung Fu films. It is not my intention to provide the same experience as big budget fighting games. But rather I hope to provide players with a satisfying gaming experience blended with nostalgia and reminiscence of the great Kung Fu films.

Where can I buy a Shaolin vs Wutang Key?

With GameGator, you are able to compare deals across verified and trusted stores to find the cheapest Shaolin vs Wutang Key for a fair price. All stores currently listed have to undergo very specific testing to ensure that customer support, game deliveries, and the game keys themselves are of the highest quality. To sweeten the deal, we offer you specific discount codes, which you will not be able to find anywhere else. This allows us to beat all competitor prices and provide you with the cheapest, most trustworthy deals. If the current cheapest price of $13.99 for Shaolin vs Wutang is too high, create a price alert and we will alert you through email, SMS, or discord the moment the Shaolin vs Wutang price matches your budget.

Can I play Shaolin vs Wutang immediately after the purchase?

What store should I choose for the best Shaolin vs Wutang Deal?