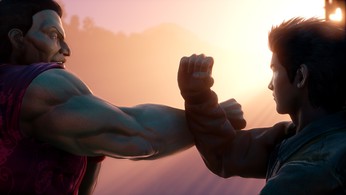 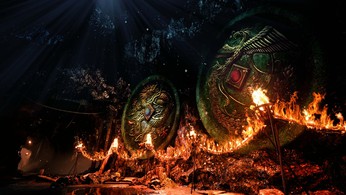 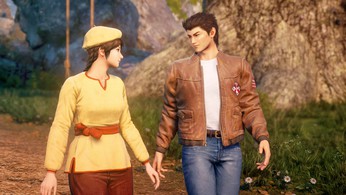 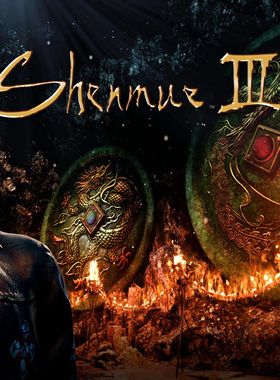 Shenmue III is the highly anticipated sequel to the Dreamcast classics Shenmue (1999) and Shenmue II (2001). The spiritual child of development legend Yu Suzuki combines classic arcade gameplay, as known from Virtua Fighter, with role-playing elements to tell an epic story on the console and pc. Shenmue is known worldwide as one of the most ambitious projects in video game history. The cinematic story, with its clear focus on the strong characters combined with realistic battles and fun mini-games, captivates players and critics to this day. Many features that are commonplace in today's games, such as Quick Time events, made their debut in Shenmue.

Where can I buy a Shenmue 3 Digital Deluxe Edition Key?

With GameGator, you are able to compare 4 deals across verified and trusted stores to find the cheapest Shenmue 3 Key for a fair price. All stores currently listed have to undergo very specific testing to ensure that customer support, game deliveries, and the game keys themselves are of the highest quality. To sweeten the deal, we offer you specific discount codes, which you will not be able to find anywhere else. This allows us to beat all competitor prices and provide you with the cheapest, most trustworthy deals. If the current cheapest price of $12.33 for Shenmue 3 is too high, create a price alert and we will alert you through email, SMS, or discord the moment the Shenmue 3 price matches your budget.

Can I play Shenmue 3 Digital Deluxe Edition immediately after the purchase?

What store should I choose for the best Shenmue 3 Digital Deluxe Edition Deal?