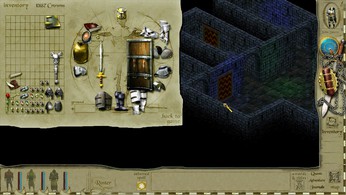 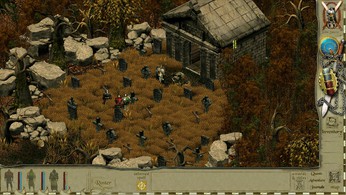 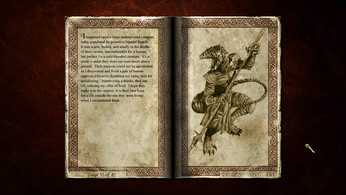 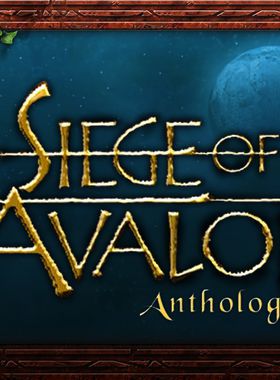 About Siege of Avalon: Anthology

Just outside the gates of Avalon, a 12 years war realizes its climax, the uneasy alliance of seven western kingdoms created the Citadel of Avalon as a mighty fortress. But in the last eight months, the Citadel has become a city of refugees, a city under siege. The Sha'ahoul, under the banner of the Shaman Warlord Mithras, are waging a genocidal war against the Citadel. Take on the role of the Hero in a richly detailed world filled with hundreds of unique NPC`s, monsters ripped from ancient lore, and invading nomadic hordes.

Play as a fighter, scout, or mage, and choose from hundreds of pieces of weaponry and armor to customize your character's appearance and abilities. Learn different skills and spells to try various play styles. Add members to your Party or drop them as you advance through the game. Dive into the story of deception, treachery, and heroism through rich dialogues and in-game tomes.

Where can I buy a Siege of Avalon: Anthology Key?

With GameGator, you are able to compare 11 deals across 7 verified and trusted stores to find the cheapest Siege of Avalon: Anthology Key for a fair price. All stores currently listed have to undergo very specific testing to ensure that customer support, game deliveries, and the game keys themselves are of the highest quality. To sweeten the deal, we offer you 3 specific discount codes, which you will not be able to find anywhere else. This allows us to beat all competitor prices and provide you with the cheapest, most trustworthy deals. If the current cheapest price of $9.72 for Siege of Avalon: Anthology is too high, create a price alert and we will alert you through email, SMS, or discord the moment the Siege of Avalon: Anthology price matches your budget.

Can I play Siege of Avalon: Anthology immediately after the purchase?

What store should I choose for the best Siege of Avalon: Anthology Deal?