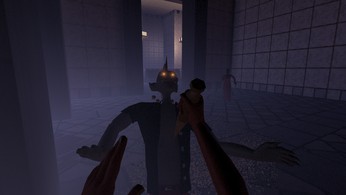 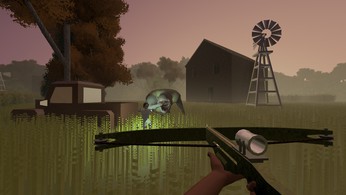 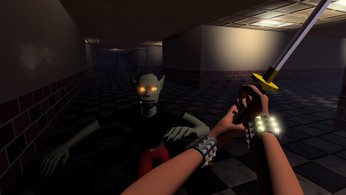 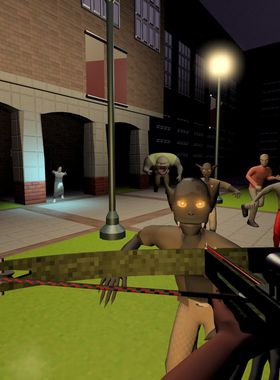 Operating from your headquarters at a college coffee shop, you take missions to patrol the streets, rescue captive humans, and weaken the undead threat. A team of fellow vampire slayers assists you from HQ, providing new weapons, skills, and research.

With a format that lovingly recalls scripted television (missions are "episodes", each campaign is a "season"), Slayer Shock blends immersive first-person action, lightweight strategy, and procedural narrative into a uniquely thrilling experience.

Assemble a team, hunt the vampires, and save your hometown!

Where can I buy a Slayer Shock Key?

With GameGator, you are able to compare 3 deals across verified and trusted stores to find the cheapest Slayer Shock Key for a fair price. All stores currently listed have to undergo very specific testing to ensure that customer support, game deliveries, and the game keys themselves are of the highest quality. To sweeten the deal, we offer you specific discount codes, which you will not be able to find anywhere else. This allows us to beat all competitor prices and provide you with the cheapest, most trustworthy deals. If the current cheapest price of $4.31 for Slayer Shock is too high, create a price alert and we will alert you through email, SMS, or discord the moment the Slayer Shock price matches your budget.

Can I play Slayer Shock immediately after the purchase?

What store should I choose for the best Slayer Shock Deal?