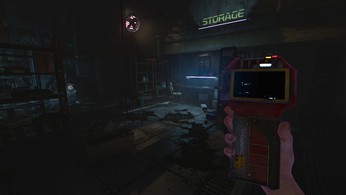 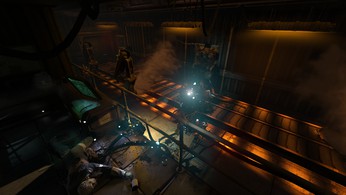 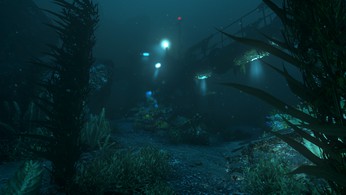 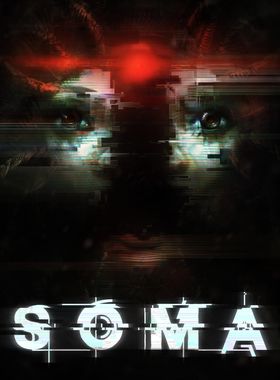 SOMA is a sci-fi horror game from Frictional Games, the creators of Amnesia: The Dark Descent. It is an unsettling story about identity, consciousness, and what it means to be human.

The radio is dead, food is running out, and the machines have started to think they are people. Underwater facility PATHOS-II has suffered an intolerable isolation and we're going to have to make some tough decisions. What can be done? What makes sense? What is left to fight for?

Enter the world of SOMA and face horrors buried deep beneath the ocean waves. Delve through locked terminals and secret documents to uncover the truth behind the chaos. Seek out the last remaining inhabitants and take part in the events that will ultimately shape the fate of the station. But be careful, danger lurks in every corner: corrupted humans, twisted creatures, insane robots, and even an inscrutable omnipresent A.I.

Where can I buy a SOMA Key?

With GameGator, you are able to compare 24 deals across verified and trusted stores to find the cheapest SOMA Key for a fair price. All stores currently listed have to undergo very specific testing to ensure that customer support, game deliveries, and the game keys themselves are of the highest quality. To sweeten the deal, we offer you specific discount codes, which you will not be able to find anywhere else. This allows us to beat all competitor prices and provide you with the cheapest, most trustworthy deals. If the current cheapest price of $5.47 for SOMA is too high, create a price alert and we will alert you through email, SMS, or discord the moment the SOMA price matches your budget.

Can I play SOMA immediately after the purchase?

What store should I choose for the best SOMA Deal?