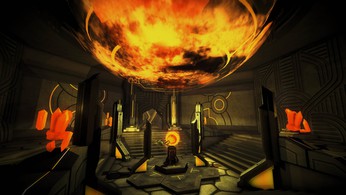 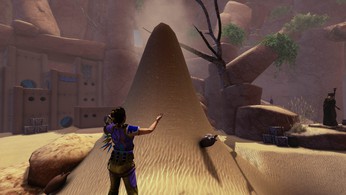 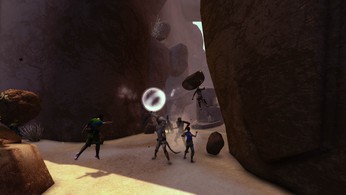 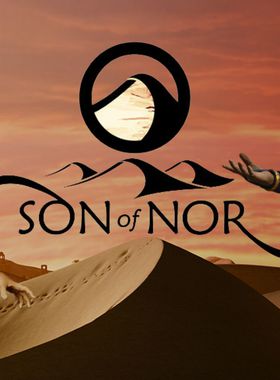 Son of Nor Gold Edition

About Son of Nor Gold Edition

As a Son of Nor, consecrated by the Goddess of the Night, you are all that stands between the human race and total extinction. Only one human enclave remains in the vast desert world of Noshrac, a hidden refuge called The Edge. After 400 years of peace, humanity's ancient enemy the Sarahul appears once more, forcing you into an adventure to save your people.

Armed with telekinesis and terraforming, the gifts granted by the goddess Nor, you will explore the world of Noshrac, fighting through enemy territory and uncovering long-forgotten secrets. On your journey you will discover mysterious structures created by an ancient race that are filled with puzzles and traps – and the key to mystical powers unlike any you've ever seen.

As a Son of Nor, the World is your Weapon. Use it wisely.

Where can I buy a Son of Nor Gold Edition Key?

With GameGator, you are able to compare 2 deals across verified and trusted stores to find the cheapest Son of Nor Key for a fair price. All stores currently listed have to undergo very specific testing to ensure that customer support, game deliveries, and the game keys themselves are of the highest quality. To sweeten the deal, we offer you specific discount codes, which you will not be able to find anywhere else. This allows us to beat all competitor prices and provide you with the cheapest, most trustworthy deals. If the current cheapest price of $6.71 for Son of Nor is too high, create a price alert and we will alert you through email, SMS, or discord the moment the Son of Nor price matches your budget.

Can I play Son of Nor Gold Edition immediately after the purchase?

What store should I choose for the best Son of Nor Gold Edition Deal?