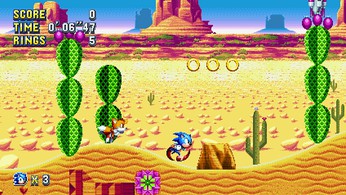 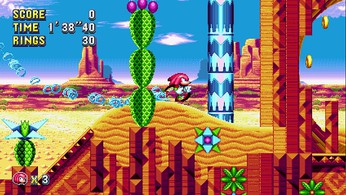 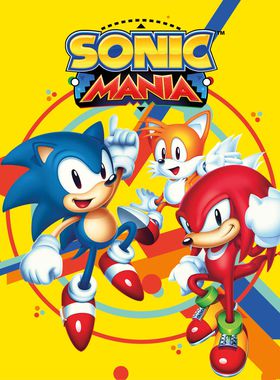 Experience the ultimate celebration of past and future in Sonic Mania, an all-new 2D Sonic adventure running at a crisp 60FPS with stunning HD retro-style graphics. Multiple playable characters give you the ability to go explosively fast as Sonic, soar as Tails, or power through tough obstacles with Knuckles' brute strength. You can re-live the Sonic of the past with an exciting new twist on classic zones while fighting against new bosses and Dr. Eggman's evil robot army. Go head-to-head with players in Competition Mode or play in Co-Op Mode with a friend. Sonic Mania is developed by Christian Whitehead, Headcannon, and PagodaWest Games in collaboration with Sonic Team. Welcome to Sonic Mania!

Where can I buy a Sonic Mania Key?

With GameGator, you are able to compare 26 deals across verified and trusted stores to find the cheapest Sonic Mania Key for a fair price. All stores currently listed have to undergo very specific testing to ensure that customer support, game deliveries, and the game keys themselves are of the highest quality. To sweeten the deal, we offer you specific discount codes, which you will not be able to find anywhere else. This allows us to beat all competitor prices and provide you with the cheapest, most trustworthy deals. If the current cheapest price of $4.99 for Sonic Mania is too high, create a price alert and we will alert you through email, SMS, or discord the moment the Sonic Mania price matches your budget.

Can I play Sonic Mania immediately after the purchase?

What store should I choose for the best Sonic Mania Deal?