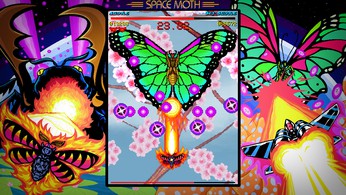 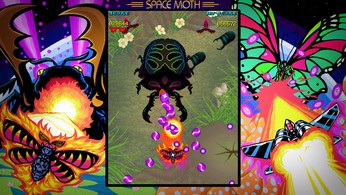 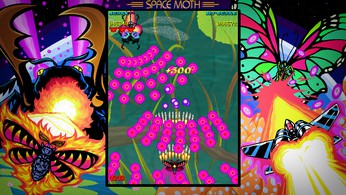 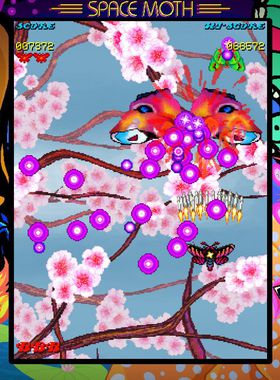 Space Moth DX is the definitive edition of 1CC Games intense arcade shoot em up, with a brand new DX Mode that will put even veteran bullet dodging skills to the test! Beginners are catered for as well, with a rebalanced Arcade Mode thats just right for anyone looking to get started with bullet hell games.

Where can I buy a Space Moth DX Key?

With GameGator, you are able to compare 6 deals across verified and trusted stores to find the cheapest Space Moth DX Key for a fair price. All stores currently listed have to undergo very specific testing to ensure that customer support, game deliveries, and the game keys themselves are of the highest quality. To sweeten the deal, we offer you specific discount codes, which you will not be able to find anywhere else. This allows us to beat all competitor prices and provide you with the cheapest, most trustworthy deals. If the current cheapest price of $1.66 for Space Moth DX is too high, create a price alert and we will alert you through email, SMS, or discord the moment the Space Moth DX price matches your budget.

Can I play Space Moth DX immediately after the purchase?

What store should I choose for the best Space Moth DX Deal?