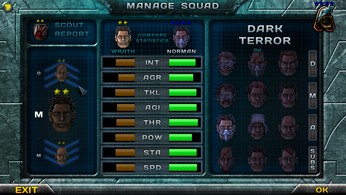 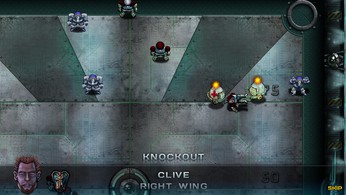 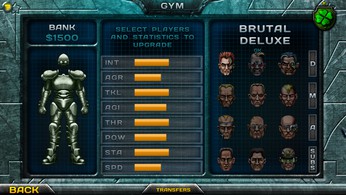 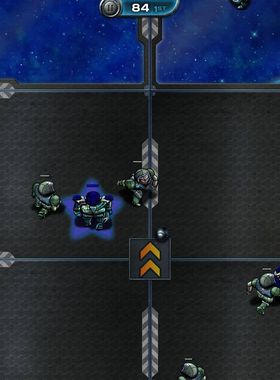 Speedball 2 HD is a modern reincarnation on the classic, futuristic cyberpunk sports game Speedball, originally developed by the Bitmap Brothers and first released for the Atari ST in 1990. A brutal mix of handball and ice hockey placed at break-neck pace. Now Tower Studios, Vivid Games and The Bitmap Brothers have created a glorious fusion of classic gameplay and modern technology to launch this game into the 21st century.

Where can I buy a Speedball 2 Key?

With GameGator, you are able to compare 4 deals across verified and trusted stores to find the cheapest Speedball 2 Key for a fair price. All stores currently listed have to undergo very specific testing to ensure that customer support, game deliveries, and the game keys themselves are of the highest quality. To sweeten the deal, we offer you specific discount codes, which you will not be able to find anywhere else. This allows us to beat all competitor prices and provide you with the cheapest, most trustworthy deals. If the current cheapest price of $5.47 for Speedball 2 is too high, create a price alert and we will alert you through email, SMS, or discord the moment the Speedball 2 price matches your budget.

Can I play Speedball 2 immediately after the purchase?

What store should I choose for the best Speedball 2 Deal?