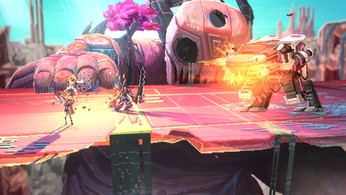 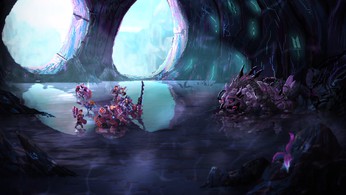 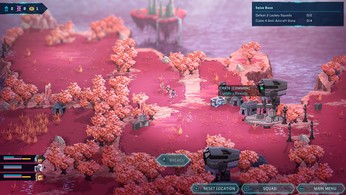 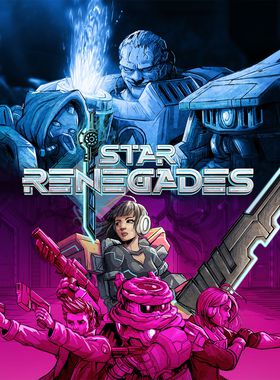 A service robot named J5T-1N has arrived in your dimension to warn of impending doom from an overwhelming force known as the Imperium. Fight for survival across a procedurally generated and emergent mission-based campaign through reactive, tactical turn-based battle system that emphasizes interrupts and counters. Standing in your way is an intelligent Adversary system with enemy officers that evolve and move up in the ranks. As your band of heroes fall in the fight against invading Imperium and hope is all but lost, J5T-1N must be sent to the next dimension with everything you’ve learned to give the next group of heroes a chance to prevail. Each dimension, and each playthrough is unique, challenging, and never the same.

Outwit your foes with interrupts, counters, and combos in a fast-paced Reactive Time Battle System. Survive the relentless onslaught of an Intelligent Adversary system that generates unique enemies and bosses that evolve as you play. Unlock dozens of alternate characters as your surviving squad members form bonds and create progeny. Battle your way into the heart of the Empire as our Rebellion Engine creates a unique experience with each playthrough via emergent gameplay and events, procedurally generated missions, shifting priorities, evolving enemies, and tons of equipment/upgrades for your squad.

Where can I buy a Star Renegades Deluxe Edition Key?

With GameGator, you are able to compare 7 deals across verified and trusted stores to find the cheapest Star Renegades Key for a fair price. All stores currently listed have to undergo very specific testing to ensure that customer support, game deliveries, and the game keys themselves are of the highest quality. To sweeten the deal, we offer you specific discount codes, which you will not be able to find anywhere else. This allows us to beat all competitor prices and provide you with the cheapest, most trustworthy deals. If the current cheapest price of $12.16 for Star Renegades is too high, create a price alert and we will alert you through email, SMS, or discord the moment the Star Renegades price matches your budget.

Can I play Star Renegades Deluxe Edition immediately after the purchase?

What store should I choose for the best Star Renegades Deluxe Edition Deal?