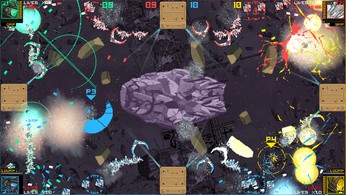 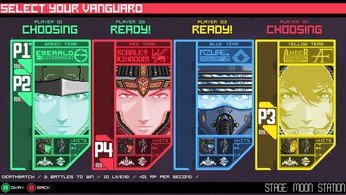 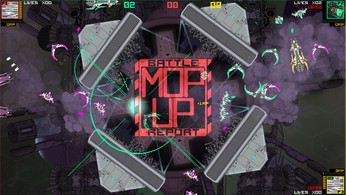 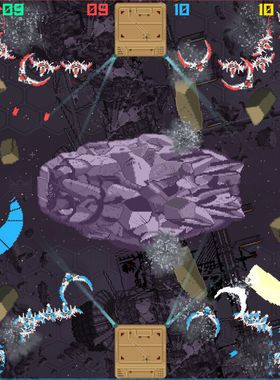 Get your friends and bust out the controllers, STARDUST VANGUARDS is a local four-player dueling game inspired by old-school anime space operas, combining arcade-style battling with the ability to summon your own NPC army as support!

Each battle is unique with the games random event system, forcing players to respond to dozens of potential surprise attacks by computer-controlled space pirates. The pirates can even win the whole battle themselves so perhaps a temporary truce is in order? STARDUST VANGUARDS brings fast-paced dueling, a dash of strategy, and plenty of bullets to competitive couch-multiplayer fans.

Where can I buy a Stardust Vanguards Key?

With GameGator, you are able to compare 8 deals across verified and trusted stores to find the cheapest Stardust Vanguards Key for a fair price. All stores currently listed have to undergo very specific testing to ensure that customer support, game deliveries, and the game keys themselves are of the highest quality. To sweeten the deal, we offer you specific discount codes, which you will not be able to find anywhere else. This allows us to beat all competitor prices and provide you with the cheapest, most trustworthy deals. If the current cheapest price of $0.52 for Stardust Vanguards is too high, create a price alert and we will alert you through email, SMS, or discord the moment the Stardust Vanguards price matches your budget.

Can I play Stardust Vanguards immediately after the purchase?

What store should I choose for the best Stardust Vanguards Deal?