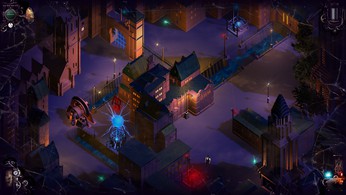 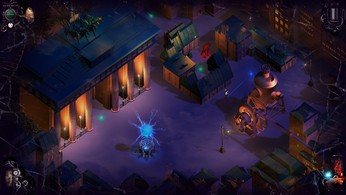 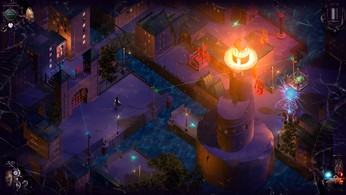 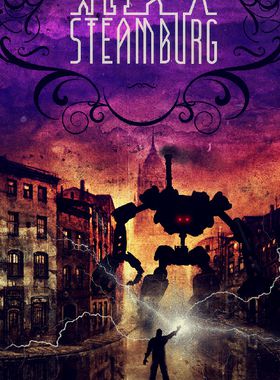 Steamburg is an award-winning puzzle adventure game with story exploration elements and unique gameplay. The game is made by Telehorse, a steampunk games company. It was awarded the Best Upcoming Game at IMGA in San Francisco in March 2017. The main character, professor Vincent Cornelius Moore, fights robots that invaded the city of Steamburg. The gameplay is unique - Vincent is unarmed, so he must choose his moves wisely. He can only throw small electro-bombs which lure the robots and halt their progress for a while. Vincent has to walk through the streets in such a way that the robot chasing him hits upon a Tesla coil and is destroyed. It seems quite easy in the first levels. Then you have to fight several robots at the same time, the robots become faster and faster, some of them can fly and other respond to Vincent's every move.

Where can I buy a Steamburg Key?

With GameGator, you are able to compare 7 deals across verified and trusted stores to find the cheapest Steamburg Key for a fair price. All stores currently listed have to undergo very specific testing to ensure that customer support, game deliveries, and the game keys themselves are of the highest quality. To sweeten the deal, we offer you specific discount codes, which you will not be able to find anywhere else. This allows us to beat all competitor prices and provide you with the cheapest, most trustworthy deals. If the current cheapest price of $0.30 for Steamburg is too high, create a price alert and we will alert you through email, SMS, or discord the moment the Steamburg price matches your budget.

Can I play Steamburg immediately after the purchase?

What store should I choose for the best Steamburg Deal?