SteamCity Chronicles - Rise Of The Rose 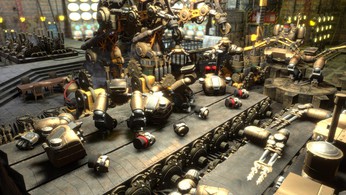 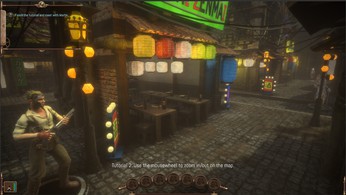 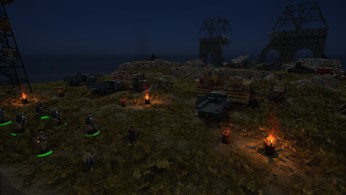 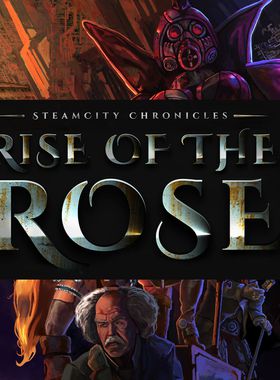 SteamCity Chronicles - Rise Of The Rose

About SteamCity Chronicles - Rise Of The Rose

SteamCity is a turn-based strategy game with a unique world setting, merging steampunk with a strong Asian influence. Take the lead of the small group of rebels fighting their way out from the evil corporation! Play the story from level to level, use the skill tree to train and assemble your team for each fight! Find parts, build mechs to take them with you to the battle! Find civilian rebels and let them join you in the fight against evil!

The game tells the gripping story of the daring rebellion of Sophie von Eschenbach, the 'Rose of Freedom' against the Yamagami corporation - a faceless organization from the East, hell-bent on complete efficiency and productivity. It has strong roots in established classics but adds its own individual twist to the well-known formula.

You can control many characters, from brave Rose Militia members who have taken up arms against the evil Yamagami Corporation, to powerful steam robots, renegade enemy soldiers, and even the main heroes of the game. Use the skill tree to level up characters and assemble your army for each battle. Once you select a character, you can command them to move, run, look around, place a sentry, or open fire on the enemy - the choice is yours. However, be wary that your opponent is a skilled strategist, and they'll be looking at every opportunity to exploit your mistakes, flank you, and take the upper hand in battles.

Where can I buy a SteamCity Chronicles - Rise Of The Rose Key?

With GameGator, you are able to compare 5 deals across verified and trusted stores to find the cheapest SteamCity Chronicles - Rise Of The Rose Key for a fair price. All stores currently listed have to undergo very specific testing to ensure that customer support, game deliveries, and the game keys themselves are of the highest quality. To sweeten the deal, we offer you specific discount codes, which you will not be able to find anywhere else. This allows us to beat all competitor prices and provide you with the cheapest, most trustworthy deals. If the current cheapest price of $5.66 for SteamCity Chronicles - Rise Of The Rose is too high, create a price alert and we will alert you through email, SMS, or discord the moment the SteamCity Chronicles - Rise Of The Rose price matches your budget.

Can I play SteamCity Chronicles - Rise Of The Rose immediately after the purchase?

What store should I choose for the best SteamCity Chronicles - Rise Of The Rose Deal?