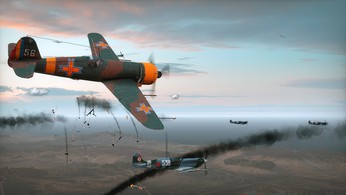 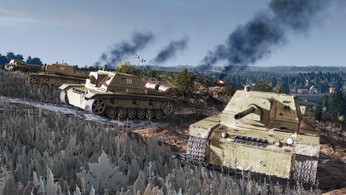 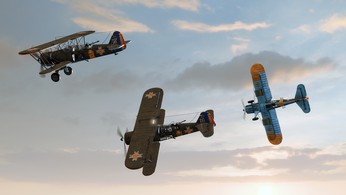 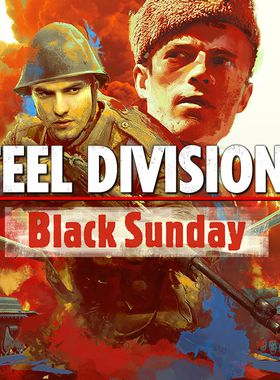 Transporting the player to the southern battlefields of Romania, Steel Division 2 - Black Sunday is the third expansion of the popular World War 2 RTS set on the Eastern Front. Late August 1944 and the Red Army is poised to invade Romania and knock out the wavering Axis ally with a massive two-pronged strategic offensive. Arranged in front of the Soviets, depleted Romanian and German formations hold the frontier. Will they crumble, echoing real life during that hot, chaotic summer, or will they throw up a stalwart defense and change the course of history?

Where can I buy a Steel Division 2 - Black Sunday Key?

With GameGator, you are able to compare 7 deals across verified and trusted stores to find the cheapest Steel Division 2 - Black Sunday Key for a fair price. All stores currently listed have to undergo very specific testing to ensure that customer support, game deliveries, and the game keys themselves are of the highest quality. To sweeten the deal, we offer you specific discount codes, which you will not be able to find anywhere else. This allows us to beat all competitor prices and provide you with the cheapest, most trustworthy deals. If the current cheapest price of $9.28 for Steel Division 2 - Black Sunday is too high, create a price alert and we will alert you through email, SMS, or discord the moment the Steel Division 2 - Black Sunday price matches your budget.

Can I play Steel Division 2 - Black Sunday immediately after the purchase?

What store should I choose for the best Steel Division 2 - Black Sunday Deal?