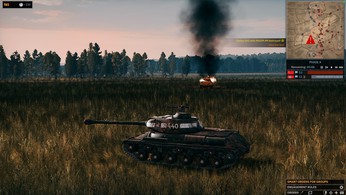 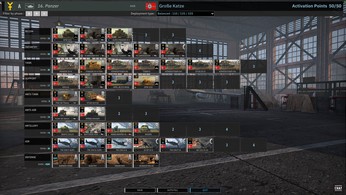 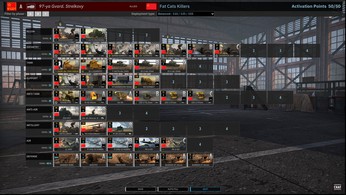 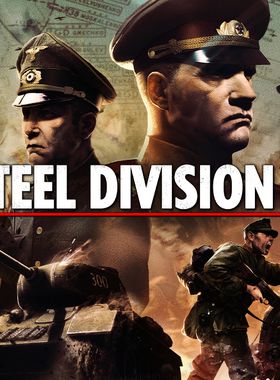 Our first Nemesis DLC highlights the Battle of Sandomierz Bridgehead and transports us to August 13th, 1944, to the battlegrounds of Poland. This battle took place south of Warsaw while the more important clash of Praga/Radzymin (featured in our Death on the Vistula expansion) at the gates of the Polish capital was dying down. Further south, the Red Army had managed to cross the Vistula and establish a bridgehead on its western banks near the town of Sandomierz, which the Germans were desperate to destroy at all costs.

What makes this particular battle interesting is that it was the first clash on the Eastern Front between the two super-heavy tanks of World War II: IS-2 vs. Königstiger! A duel that was won that day with flying colors by the Red Army.

This DLC will feature two divisions which clashed that day for control of the bridgehead. On the German side, the 16. Panzer, on the Allies side the capable 97th Guards Rifle Division.

Where can I buy a Steel Division 2 - Nemesis #1 - Sandomierz Key?

With GameGator, you are able to compare deals across verified and trusted stores to find the cheapest Steel Division 2 - Nemesis #1 - Sandomierz Key for a fair price. All stores currently listed have to undergo very specific testing to ensure that customer support, game deliveries, and the game keys themselves are of the highest quality. To sweeten the deal, we offer you specific discount codes, which you will not be able to find anywhere else. This allows us to beat all competitor prices and provide you with the cheapest, most trustworthy deals. If the current cheapest price for Steel Division 2 - Nemesis #1 - Sandomierz is too high, create a price alert and we will alert you through email, SMS, or discord the moment the Steel Division 2 - Nemesis #1 - Sandomierz price matches your budget.

Can I play Steel Division 2 - Nemesis #1 - Sandomierz immediately after the purchase?

What store should I choose for the best Steel Division 2 - Nemesis #1 - Sandomierz Deal?