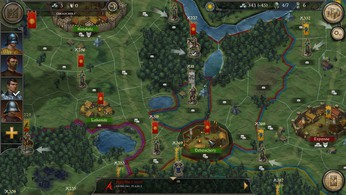 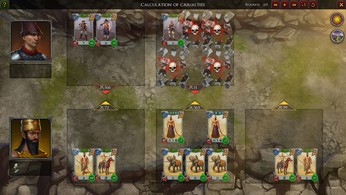 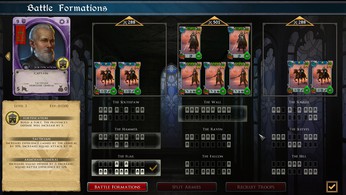 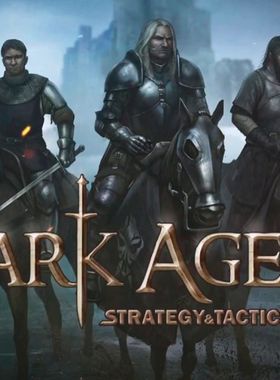 Dark Ages is a turn-based strategy game set in the violent world of an alternate Middle Ages. Vikings against war elephants, musketeers against the Mongol cavalry, ancient phalanx legions against crusaders; the deadliest armies in history clashing in bloody war. An army without leadership is merely a mob. In Dark Ages, troops follow the lead of their commanders: unique leaders with their own virtues, vices, talents, and weaknesses. Take the throne of a small kingdom being torn apart by feuds and threatened by militant neighbors, and try to survive the Dark Ages.

Where can I buy a Strategy & Tactics: Dark Ages Key?

With GameGator, you are able to compare 11 deals across verified and trusted stores to find the cheapest Strategy & Tactics: Dark Ages Key for a fair price. All stores currently listed have to undergo very specific testing to ensure that customer support, game deliveries, and the game keys themselves are of the highest quality. To sweeten the deal, we offer you specific discount codes, which you will not be able to find anywhere else. This allows us to beat all competitor prices and provide you with the cheapest, most trustworthy deals. If the current cheapest price of $1.24 for Strategy & Tactics: Dark Ages is too high, create a price alert and we will alert you through email, SMS, or discord the moment the Strategy & Tactics: Dark Ages price matches your budget.

Can I play Strategy & Tactics: Dark Ages immediately after the purchase?

What store should I choose for the best Strategy & Tactics: Dark Ages Deal?