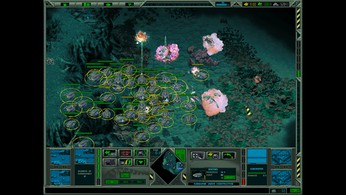 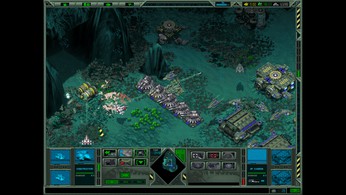 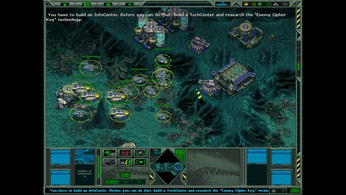 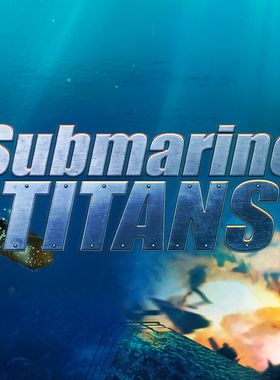 In the year 2047, a massive comet ravages Earth's surface and the remnants of mankind descend to the bottom of the ocean in order to survive. A century passes, and humans, resilient and enduring, slowly create new life in their cool blue underwater universe. But even in the still of the deep, one truth remains... where man goes, war soon follows. The craddle of civilization has spawned the seeds of man's destruction and now all the oceans of the world are not big enough for the embattled civilizations of the power-hungry White Sharks, the technologically savvy Black Octopi and the alien Silicons. Deploy armies, research technologies, mine for resources and set in motion a plan to gain control of this spellbinding abyss or find the fate of civilization and mankind dead in the water.

Where can I buy a Submarine Titans Key?

With GameGator, you are able to compare 5 deals across verified and trusted stores to find the cheapest Submarine Titans Key for a fair price. All stores currently listed have to undergo very specific testing to ensure that customer support, game deliveries, and the game keys themselves are of the highest quality. To sweeten the deal, we offer you specific discount codes, which you will not be able to find anywhere else. This allows us to beat all competitor prices and provide you with the cheapest, most trustworthy deals. If the current cheapest price of $0.81 for Submarine Titans is too high, create a price alert and we will alert you through email, SMS, or discord the moment the Submarine Titans price matches your budget.

Can I play Submarine Titans immediately after the purchase?

What store should I choose for the best Submarine Titans Deal?