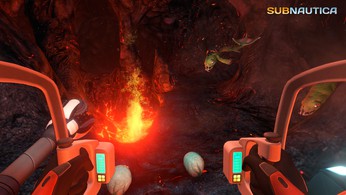 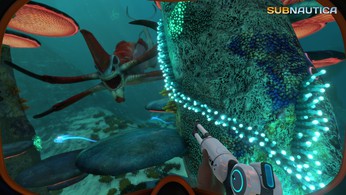 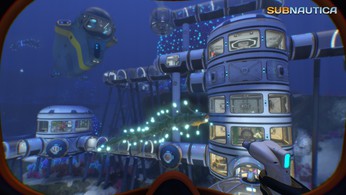 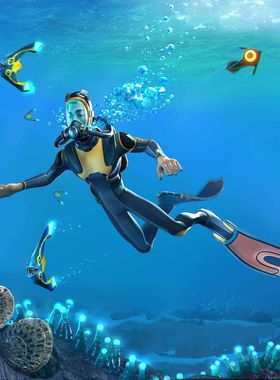 Dive into the depths of an extraterrestrial underwater world full of wonders and dangers. Build equipment, sail submarines, escape predators and terraform the world. Explore colorful coral reefs, volcanoes, cave systems and much more. But try to stay alive!

After a crash landing on an unknown water planet, the only way to get to the depths is by land. Subnautica's oceans range from sun-drenched coral reefs to deceptive deep-sea trenches. Watch out for your oxygen as you dive through seaweed forests, overgrown plains, reefs and caves. Underwater is teeming with creatures, some useful, but many dangerous. 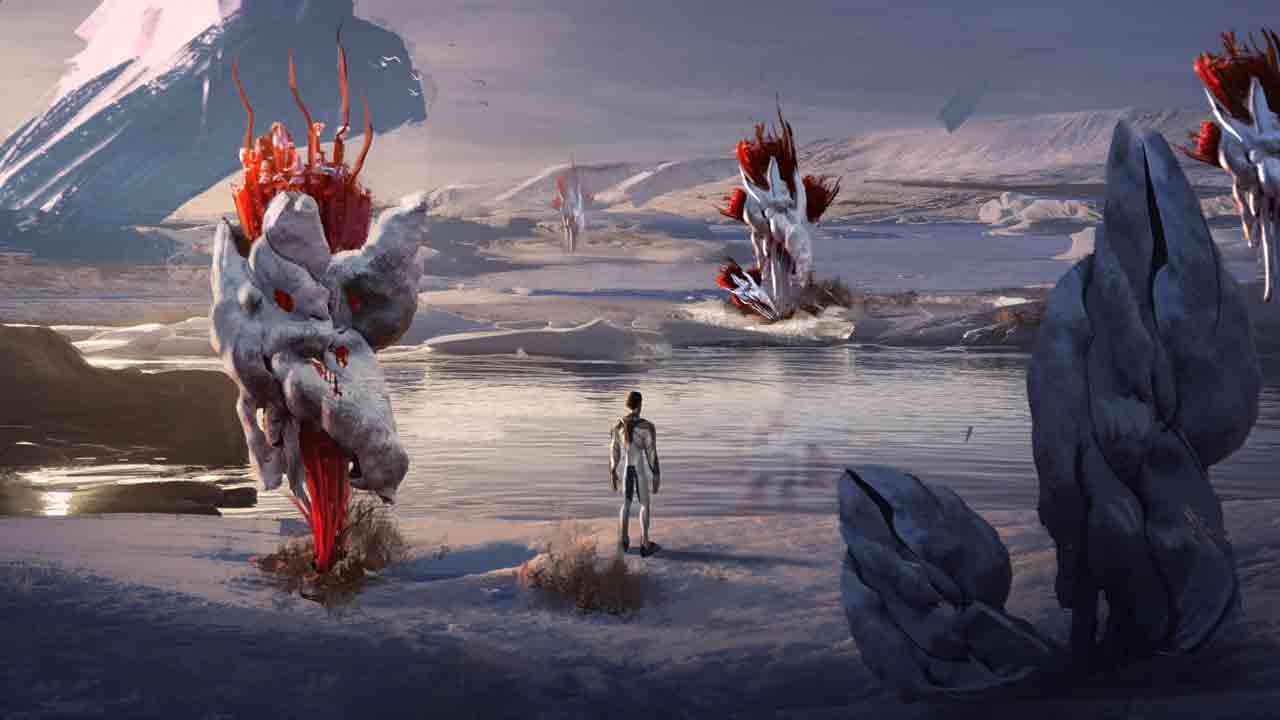 The developer studio Unknown Worlds is working on the standalone expansion Below Zero in the style of Subnautica. As the name suggests, this time it takes you to an arctic region full of icebergs, snow and numerous secrets. The game is still in concept phase but should be playable in the next few months with an early access version.

Where can I buy a Subnautica Key?

With GameGator, you are able to compare 28 deals across verified and trusted stores to find the cheapest Subnautica Key for a fair price. All stores currently listed have to undergo very specific testing to ensure that customer support, game deliveries, and the game keys themselves are of the highest quality. To sweeten the deal, we offer you specific discount codes, which you will not be able to find anywhere else. This allows us to beat all competitor prices and provide you with the cheapest, most trustworthy deals. If the current cheapest price of $10.27 for Subnautica is too high, create a price alert and we will alert you through email, SMS, or discord the moment the Subnautica price matches your budget.

Can I play Subnautica immediately after the purchase?

What store should I choose for the best Subnautica Deal?