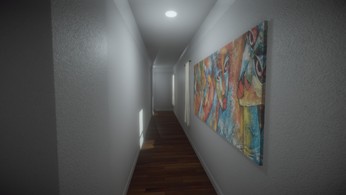 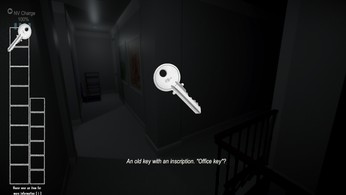 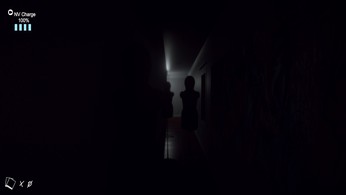 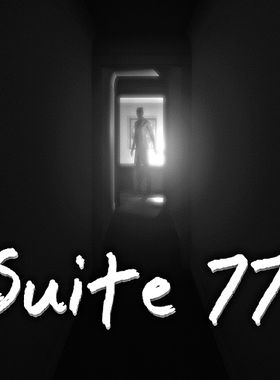 A pure terror with a twisted backstory; jumping straight into the horrors surrounding Suite 776. Suite 776 focuses on an intense environment or pure suspense, horror, and mystery. It was my intention when developing this game to keep the player on edge throughout the whole ride while immersing the player in all sorts of mystery, story, and curiosity.

StoryMarcy was a famous, well known architect. She was fond of her work and took great pride in what she did. However, she had an odd side to herself. Marcy wasn't one to take criticism very well, so she tried a to cope with it by ringing her bell. Every time she rang her bell would signify criticism which made her very, very mad. It became especially bad after she completed designing and constructing her new home, formally known as Suite 776. The design was odd, confusing, and unpractical – Marcy's greatest creation, according to her.

In the end, she hung herself, hanging inside Suite 776… lifeless. It is your intention to prove that the myths revolving around Suite 776 are true and to photograph Marcy in motion, as it is assumed that she lurks the hallways and terrorizes anybody willing enough to ring her bell… To criticize her. How many times will you ring the bell?

With GameGator, you are able to compare deals across verified and trusted stores to find the cheapest Suite 776 Key for a fair price. All stores currently listed have to undergo very specific testing to ensure that customer support, game deliveries, and the game keys themselves are of the highest quality. To sweeten the deal, we offer you specific discount codes, which you will not be able to find anywhere else. This allows us to beat all competitor prices and provide you with the cheapest, most trustworthy deals. If the current cheapest price for Suite 776 is too high, create a price alert and we will alert you through email, SMS, or discord the moment the Suite 776 price matches your budget.

Can I play Suite 776 immediately after the purchase?

What store should I choose for the best Suite 776 Deal?