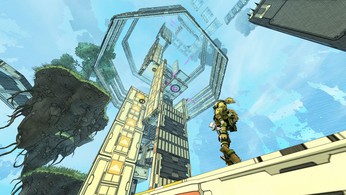 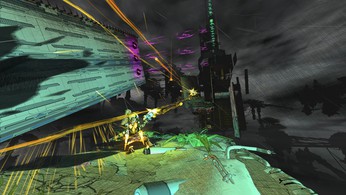 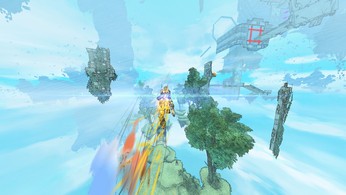 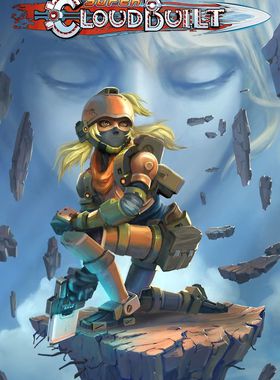 Take on the role of Demi, a young soldier who wakes up in the empty shell of a ruined building, in a strange new world, disconnected from her old life and physical body. With each new challenge she overcomes, Demi slowly pieces together the future now laid out before her.

• Run through expansive worlds floating above a vast abyss, use your rocket-powered exo-suit to explore hidden paths and collect power ups to boost your performance

• Try your hand at over 200 challenges and 3 game modes

• Features lightning-fast, action-packed speedrunning: Compete for the top position in the leaderboards

Will Demi come to understand and accept her new world, or question her reality and learn to defy it?

Where can I buy a Super Cloudbuilt Key?

With GameGator, you are able to compare 3 deals across verified and trusted stores to find the cheapest Super Cloudbuilt Key for a fair price. All stores currently listed have to undergo very specific testing to ensure that customer support, game deliveries, and the game keys themselves are of the highest quality. To sweeten the deal, we offer you specific discount codes, which you will not be able to find anywhere else. This allows us to beat all competitor prices and provide you with the cheapest, most trustworthy deals. If the current cheapest price of $3.30 for Super Cloudbuilt is too high, create a price alert and we will alert you through email, SMS, or discord the moment the Super Cloudbuilt price matches your budget.

Can I play Super Cloudbuilt immediately after the purchase?

What store should I choose for the best Super Cloudbuilt Deal?