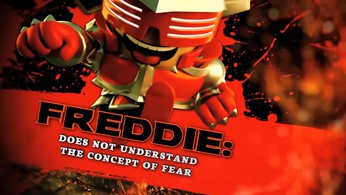 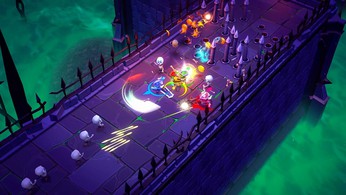 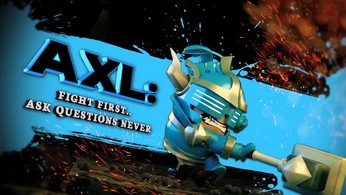 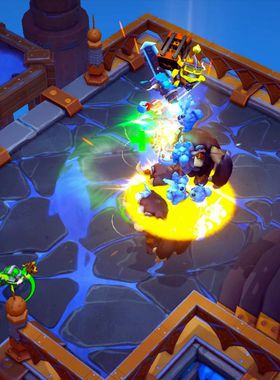 Super Dungeon Bros is a cross platform, rock themed, co-op dungeon brawler where a band of mighty rock bros must navigate the medieval fantasy realm of Rökheim and its hellish dungeons to seek out epic loot, fight hordes of evil undead and uncover the legends of long lost fabled Rock Stars!

Play on or offline with up to four bros as you take on the roles of heavy metal heroes; Axl, Ozzie, Freddie and Lars and embark on a quest from the gods of rock. Craft instruments of unimaginable power with over 16 weapons in 4 weapon classes and challenge the might of Bonies, Biteys, Reapers and more!

Where can I buy a Super Dungeon Bros Key?

With GameGator, you are able to compare 16 deals across verified and trusted stores to find the cheapest Super Dungeon Bros Key for a fair price. All stores currently listed have to undergo very specific testing to ensure that customer support, game deliveries, and the game keys themselves are of the highest quality. To sweeten the deal, we offer you specific discount codes, which you will not be able to find anywhere else. This allows us to beat all competitor prices and provide you with the cheapest, most trustworthy deals. If the current cheapest price of $0.64 for Super Dungeon Bros is too high, create a price alert and we will alert you through email, SMS, or discord the moment the Super Dungeon Bros price matches your budget.

Can I play Super Dungeon Bros immediately after the purchase?

What store should I choose for the best Super Dungeon Bros Deal?