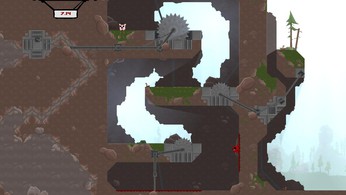 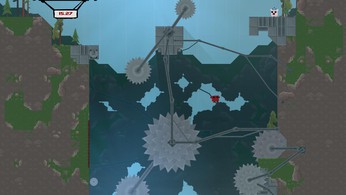 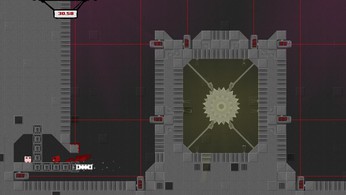 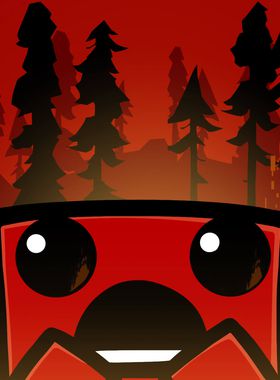 Super Meat Boy is a tough as nails platformer where you play as an animated cube of meat whos trying to save his girlfriend (who happens to be made of bandages) from an evil fetus in a jar wearing a tux.

Our meaty hero will leap from walls, over seas of buzz saws, through crumbling caves and pools of old needles. Sacrificing his own well being to save his damsel in distress. Super Meat Boy brings the old school difficulty of classic NES titles like Mega Man 2, Ghost and Goblins and Super Mario Bros. 2 (The Japanese one) and stream lines them down to the essential no BS straight forward twitch reflex platforming.

Where can I buy a Super Meat Boy Key?

With GameGator, you are able to compare 15 deals across verified and trusted stores to find the cheapest Super Meat Boy Key for a fair price. All stores currently listed have to undergo very specific testing to ensure that customer support, game deliveries, and the game keys themselves are of the highest quality. To sweeten the deal, we offer you specific discount codes, which you will not be able to find anywhere else. This allows us to beat all competitor prices and provide you with the cheapest, most trustworthy deals. If the current cheapest price of $1.43 for Super Meat Boy is too high, create a price alert and we will alert you through email, SMS, or discord the moment the Super Meat Boy price matches your budget.

Can I play Super Meat Boy immediately after the purchase?

What store should I choose for the best Super Meat Boy Deal?