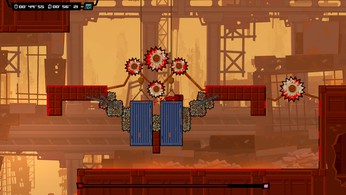 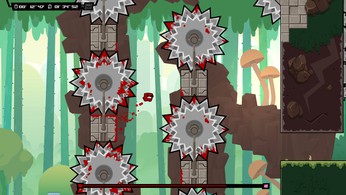 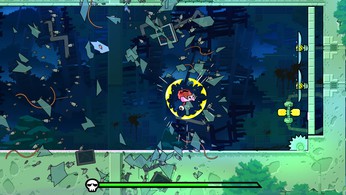 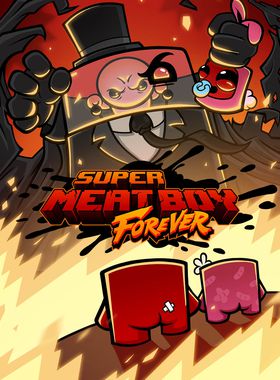 Meat Boy and Bandage Girl have grown as a couple since 2010. It seems like only yesterday the two love birds were escaping from an exploding laboratory in the sky. Now it’s the current year, and they’ve welcomed their daughter Nugget into the world. Their peaceful days enjoying life as a family came to an abrupt end when Dr. Fetus beat the snot out of them with a rusty shovel, and kidnapped Nugget! Now it’s up to Meat Boy and Bandage Girl to rescue their daughter from a lunatic fetus in a jar that can only be described as an incel version of Tony Stark.

Where can I buy a Super Meat Boy Forever Key?

With GameGator, you are able to compare 11 deals across verified and trusted stores to find the cheapest Super Meat Boy Forever Key for a fair price. All stores currently listed have to undergo very specific testing to ensure that customer support, game deliveries, and the game keys themselves are of the highest quality. To sweeten the deal, we offer you specific discount codes, which you will not be able to find anywhere else. This allows us to beat all competitor prices and provide you with the cheapest, most trustworthy deals. If the current cheapest price of $1.99 for Super Meat Boy Forever is too high, create a price alert and we will alert you through email, SMS, or discord the moment the Super Meat Boy Forever price matches your budget.

Can I play Super Meat Boy Forever immediately after the purchase?

What store should I choose for the best Super Meat Boy Forever Deal?