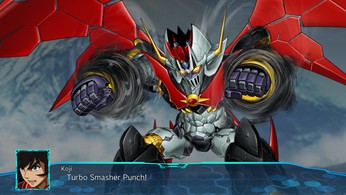 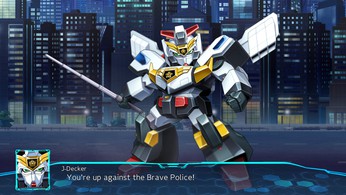 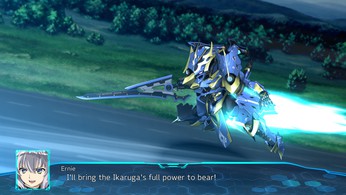 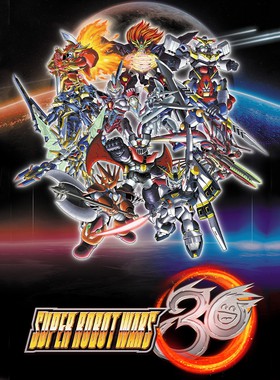 30 years on, the battle for our world's future continues. Super Robot Wars is a tactical RPG that brings characters and robots from a variety of mecha anime together to battle their mutual foes. Players follow characters through adventure and battle. Take control of giant robots on a battle map, commanding them to defeat their enemies.

The battle switches between ally and enemy phases. Once the player has moved and attacked with their robots, the enemy takes their turn. When all enemies have been defeated, the game proceeds to an Intermission. During Intermission, the player can use resources earned in battle to train pilots, upgrade robots, and earn bonuses for their army. They then can proceed to the next chapter of the adventure.

In Super Robot Wars, players can enjoy a unique experience that combines all-star mecha series crossovers, action-packed attack animations, and the chance to upgrade your favorite machines and pilots.

Where can I buy a Super Robot Wars 30 Key?

With GameGator, you are able to compare 42 deals across verified and trusted stores to find the cheapest Super Robot Wars 30 Key for a fair price. All stores currently listed have to undergo very specific testing to ensure that customer support, game deliveries, and the game keys themselves are of the highest quality. To sweeten the deal, we offer you specific discount codes, which you will not be able to find anywhere else. This allows us to beat all competitor prices and provide you with the cheapest, most trustworthy deals. If the current cheapest price of $27.24 for Super Robot Wars 30 is too high, create a price alert and we will alert you through email, SMS, or discord the moment the Super Robot Wars 30 price matches your budget.

Can I play Super Robot Wars 30 immediately after the purchase?

What store should I choose for the best Super Robot Wars 30 Deal?