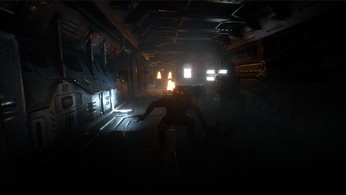 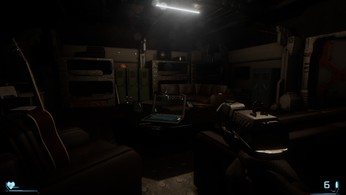 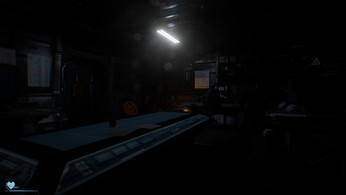 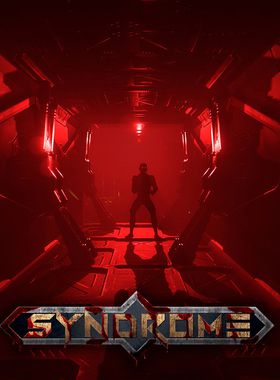 You wake up dazed and confused, probably from the effects of cryosleep.

No one can be seen around, but you soon start to find the bodies of your dead crewmen.

The ship is adrift, and whoever – or whatever – killed your crewmates is probably still around.

Syndrome is a sci-fi survival horror game that takes place aboard the "Valkenburg", an exploration and science ship equipped with the most advanced systems in the Novacore fleet.

You need to find out what happened to your crewmen and do whatever you can to survive this nightmare.

The enemies are powerful and numerous, which means that stealth and evasion are often the best strategy.

Youll find weapons aboard the ship, but ammo is scarce and should be wisely spent.

Where can I buy a Syndrome Key?

With GameGator, you are able to compare 9 deals across verified and trusted stores to find the cheapest Syndrome Key for a fair price. All stores currently listed have to undergo very specific testing to ensure that customer support, game deliveries, and the game keys themselves are of the highest quality. To sweeten the deal, we offer you specific discount codes, which you will not be able to find anywhere else. This allows us to beat all competitor prices and provide you with the cheapest, most trustworthy deals. If the current cheapest price of $0.65 for Syndrome is too high, create a price alert and we will alert you through email, SMS, or discord the moment the Syndrome price matches your budget.

Can I play Syndrome immediately after the purchase?

What store should I choose for the best Syndrome Deal?