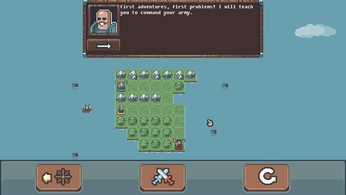 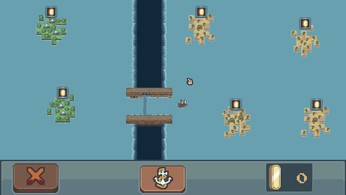 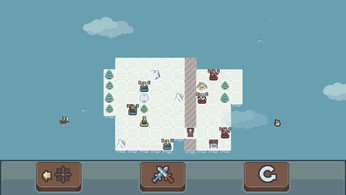 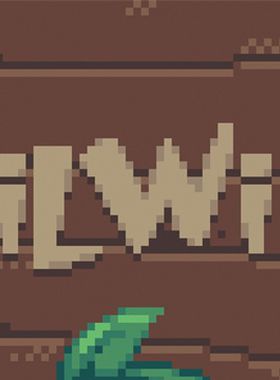 This is a story of a very coward prince Elrick. The King have sent him into the journey to solve this problem during the sea adventures.

The game is made in soft pixel art style. It is a tactical puzzle. All characters have such parameters as: health, attack and attack range.

You need to place your warriors on the isle in such a way to not let the enemy attack prince. Sometimes a help of all warriors will be needed to move one character into right position.

The goal is to lead the prince through 40 dangerous isles to reach his princess. Whoever has settled down on the isles – bandits, Papuans or warriors of the north, your warriors and tactics will help to dispose of an enemy. Go ahead! To the dream of a princess!

Where can I buy a Tailwind Key?

With GameGator, you are able to compare 3 deals across verified and trusted stores to find the cheapest Tailwind Key for a fair price. All stores currently listed have to undergo very specific testing to ensure that customer support, game deliveries, and the game keys themselves are of the highest quality. To sweeten the deal, we offer you specific discount codes, which you will not be able to find anywhere else. This allows us to beat all competitor prices and provide you with the cheapest, most trustworthy deals. If the current cheapest price of $1.05 for Tailwind is too high, create a price alert and we will alert you through email, SMS, or discord the moment the Tailwind price matches your budget.

Can I play Tailwind immediately after the purchase?

What store should I choose for the best Tailwind Deal?