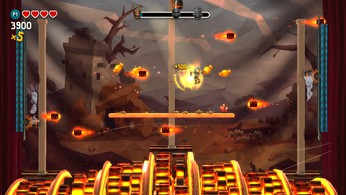 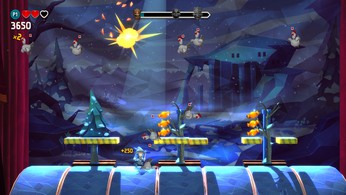 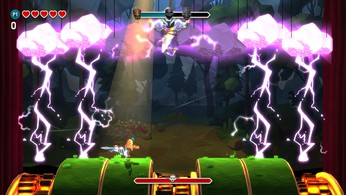 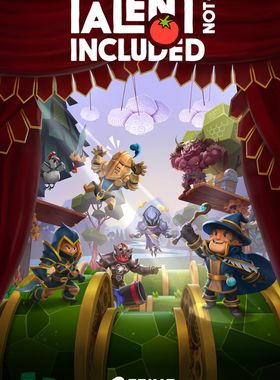 About Talent Not Included

Set in the fantasy land of Notthatmuchfurther, Talent Not Included tells the story of three monsters: Zordok, Derp, and Kevin, all three huge fans of slaughter, bloodbaths, and Shakespeare.

One night, as they were bored out of their minds, they decided to put on their own play. Unfortunately, nothing went as planned…

That's mostly because Zot, a demonic critic hired for the occasion, chose three mediocre actors with strong personalities, hoping to sow hell on stage for his own and the public's amusement.

Break a leg! As you will be playing these actors in hopes of making a nice profit out of your marvelous performance!

Come on! Shows this way!

Where can I buy a Talent Not Included Key?

With GameGator, you are able to compare 3 deals across verified and trusted stores to find the cheapest Talent Not Included Key for a fair price. All stores currently listed have to undergo very specific testing to ensure that customer support, game deliveries, and the game keys themselves are of the highest quality. To sweeten the deal, we offer you specific discount codes, which you will not be able to find anywhere else. This allows us to beat all competitor prices and provide you with the cheapest, most trustworthy deals. If the current cheapest price of $4.41 for Talent Not Included is too high, create a price alert and we will alert you through email, SMS, or discord the moment the Talent Not Included price matches your budget.

Can I play Talent Not Included immediately after the purchase?

What store should I choose for the best Talent Not Included Deal?