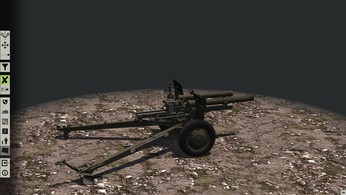 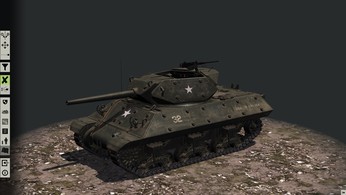 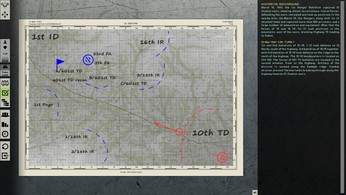 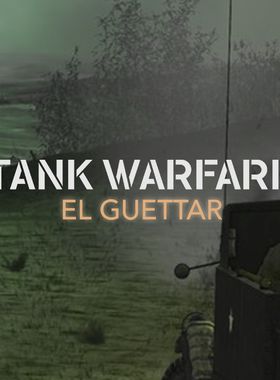 In the middle of March 1943, the 1st Ranger Battalion captured El Guettar oasis, meeting almost no resistance. Italian forces defending the oasis retreated and took up positions in the nearby hills. On March 20, the Rangers along with the 1st ID attacked them, captured more than 500 prisoners and a large number of ammunition and equipment. Units of 16 and 18 IR, 1st ID took positions in the mountains, east of the oasis, blocking Highway 15 leading to Gabes. The forces of 601 and 899 TD battalions were located in the second echelon, front to the highway. Artillery of the division took positions along the Keddab ridge. The German command transferred the most combat-effective 10 TD, which had more than 100 tanks and armored personnel carriers, and rapidly prepared a counter-offensive plan to capture El Guettar.

Where can I buy a Tank Warfare: El Guettar Key?

With GameGator, you are able to compare 6 deals across verified and trusted stores to find the cheapest Tank Warfare: El Guettar Key for a fair price. All stores currently listed have to undergo very specific testing to ensure that customer support, game deliveries, and the game keys themselves are of the highest quality. To sweeten the deal, we offer you specific discount codes, which you will not be able to find anywhere else. This allows us to beat all competitor prices and provide you with the cheapest, most trustworthy deals. If the current cheapest price of $2.55 for Tank Warfare: El Guettar is too high, create a price alert and we will alert you through email, SMS, or discord the moment the Tank Warfare: El Guettar price matches your budget.

Can I play Tank Warfare: El Guettar immediately after the purchase?

What store should I choose for the best Tank Warfare: El Guettar Deal?