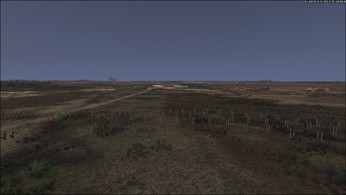 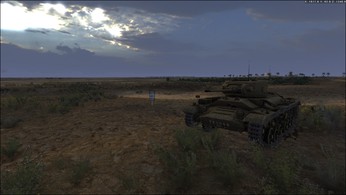 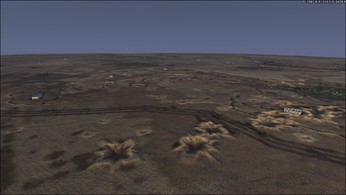 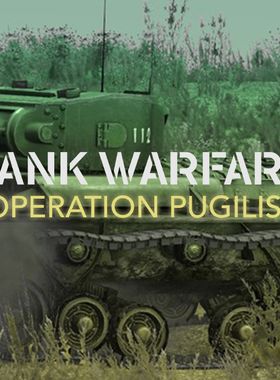 The spring offensive of the British forces in Eastern Tunisia began with an attempt of a frontal breakthrough of the Mareth defensive line. After a massive bombing and a fire assault, British forces consisting of 50th Northumberland Infantry Division and 50th Royal Tank Regiment launched an attack on the coastal part of the Mareth line fortifications. Infantry of 8th Battalion Durham Light Infantry crossed Wadi Zigzaou and captured two small bridgeheads on the left bank: Ouerzi and Ksiba Ouest. The main obstacle for continuing the offensive is the river in flood after rains. Spanned crossings for heavy vehicles are collapsing quickly by flow of water, which made crossing difficult for tanks and artillery.

Where can I buy a Tank Warfare: Operation Pugilist Key?

With GameGator, you are able to compare 6 deals across verified and trusted stores to find the cheapest Tank Warfare: Operation Pugilist Key for a fair price. All stores currently listed have to undergo very specific testing to ensure that customer support, game deliveries, and the game keys themselves are of the highest quality. To sweeten the deal, we offer you specific discount codes, which you will not be able to find anywhere else. This allows us to beat all competitor prices and provide you with the cheapest, most trustworthy deals. If the current cheapest price of $2.45 for Tank Warfare: Operation Pugilist is too high, create a price alert and we will alert you through email, SMS, or discord the moment the Tank Warfare: Operation Pugilist price matches your budget.

Can I play Tank Warfare: Operation Pugilist immediately after the purchase?

What store should I choose for the best Tank Warfare: Operation Pugilist Deal?